From a very young age, Aldrena McKinnon had a passion for cooking. She was praised for her very first pot of rice from father Algerene McKinnon, Sr., and the rest is history. She cooked in the U.S. Army, and worked as a cook, always desiring to own a restaurant of her own.

With the support of her siblings, Aldrena made this dream a reality in 2020. The menu offers seafood, wings (in various flavors), and soul food, including featured dishes named for loved ones such as “Capt. Crip’s Gullah Boil” (named for their beloved grandfather Joseph “Capt. Crip”

Is this your business? 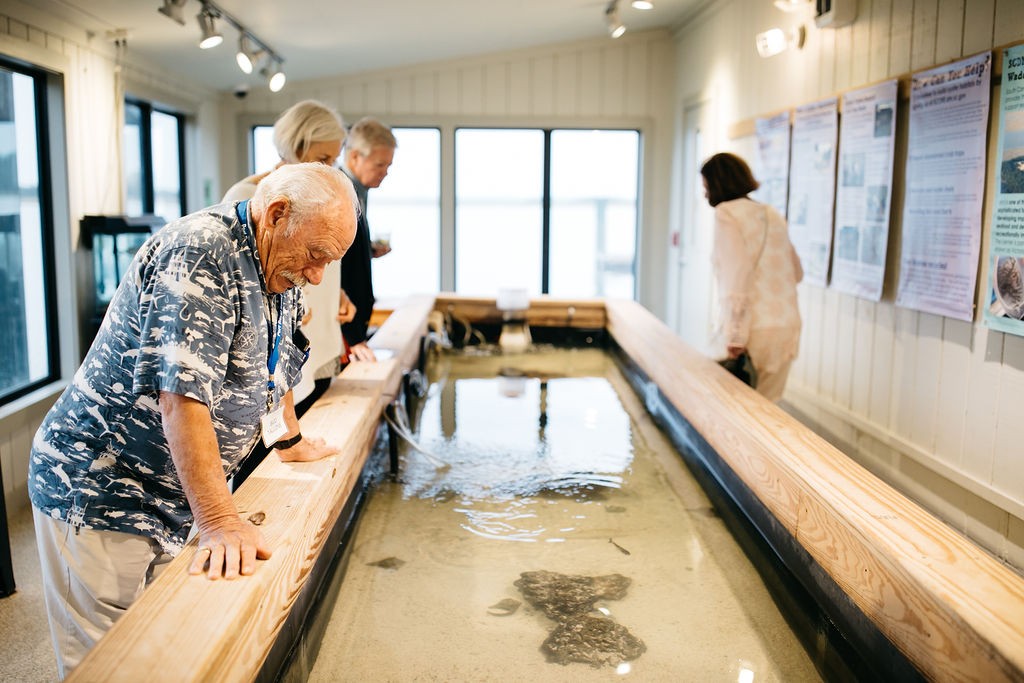 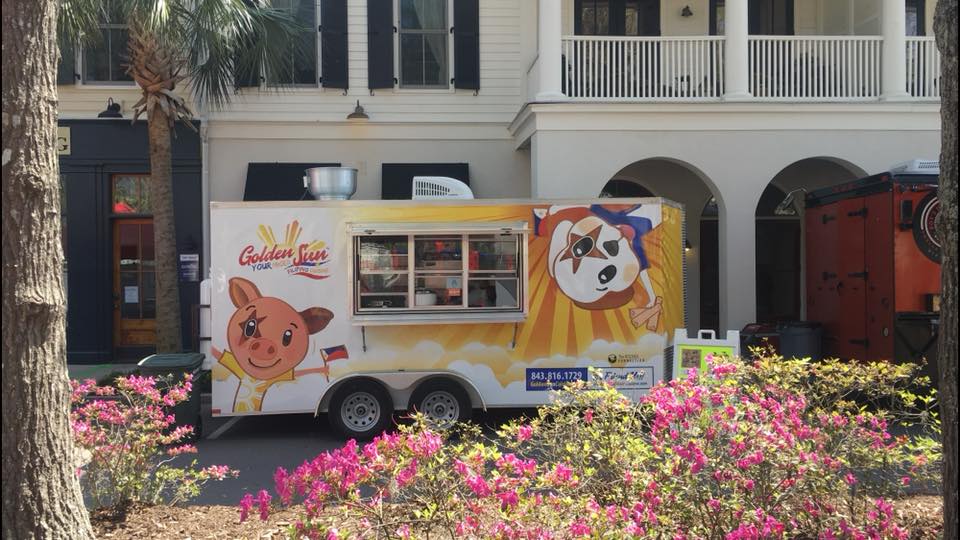