A Taste of Beaufort: A delicious Lowcountry affair

By Anna Schaffer | Each year, Main Street Beaufort puts on a foodie’s delight in downtown’s Henry C. Chambers Waterfront Park with the Taste of Beaufort festival. Imagine it: lots of Beaufort’s best dining options, serving up their best menu concoctions in the midst of downtown’s premier spot, with incredible music, community fellowship and fun. That’s a delicious Lowcountry affair.

This two-day festival welcomes visitors and locals to enjoy all of Beaufort’s offerings. Friday kicked off at noon, with arts & crafts vendors setting up, and the 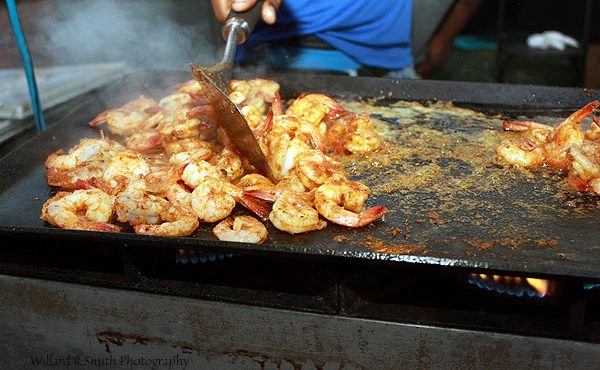 evening festivities began at 6:00 pm – following a fantastic downtown Artwalk.  Sample the best in local cuisine with prices ranging from $2.00 to $7.00, like the Shrimp Rolls from the esteemed Southern Graces  (one of my favorites) and scrumptious drinks from the folks at Tito’s Vodka. Yes Thai, Indeed, Sea Eagle Market, Panini’s, Emily’s and other local restaurants line the park with cookers, décor and smells that will leave you wondering where to even begin. 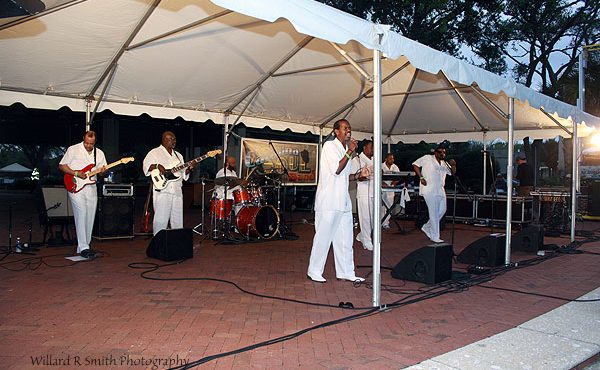 The sounds of the 60’s, 70’s, 80’s and 90’s serenaded the crowd Friday, as the Carolina Soul Band set the perfect scene to this tasty Lowcountry affair. Those in attendance shagged, swayed and grooved with this incredible band until late in the evening. And some even wrapped it up with a sweet savory piece of homemade fudge on the way back to the car.

Jealous you didn’t make it? Don’t sweat it! A Taste of Beaufort commences again on Saturday morning with a Bridge 5K Run/Walk & Kid’s Fun Run in downtown, sponsored by Palmetto Running Company. The run kicks off at 8:00 am on Bay at Newcastle Street.

Plan to spend your lunch with A Taste of Beaufort as booths reopen at 11:00 am and run until 5:00 pm. Enjoy some great live music with Amber and the Fossils and Trey’s Aliens followed at 3pm by the very popular Broke Locals. That’ll leave you in the Beaufort Festival Spirit as you finish out the day with the best meal you’ll have all year.

Yep, its Beaufort Festival season, and aren’t we glad we kicked it off with a Taste of Beaufort? Cheers, friends! 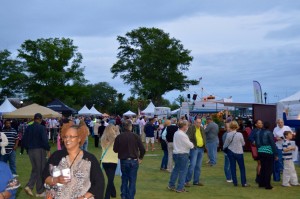 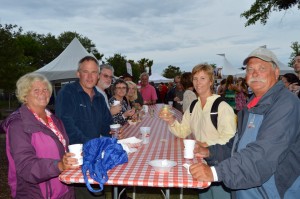 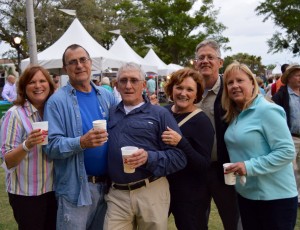 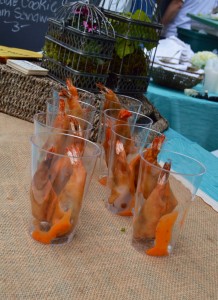