The Beaufort Academy Eagles boys varsity basketball team hosted a game on Wednesday night against a team on a goodwill visit from the country of Australia.

Australia? They come from the land down under to play basketball in Beaufort.

And a great time it was. These kids were good and they came to play with set plays and even dunked the ball over Beaufort Academy players.

The boys club team from Sydney Australia, the Norths Bears, part of the Northern Suburbs Basketball Association, is visiting a few schools in the area over the holidays and for

Wednesday’s game, half of the student body of Beaufort Academy was asked by staff to cheer for the visiting team in a goodwill gesture, and the other half rooted on the home team Eagles.

Back home in Australia, the team is regarded as one of the premier representative programs in New South Wales and has won numerous State Championships there.

“It was crazy”, said Hailey Brancho, a BA student and BA Girls JV Basketball team Captain in attendance at the game. “They’re all over the place, they’re extra fast, and I can’t believe these kids dunked on us”, she said.

The Australian National Anthem was also played before the game.

The boys all had a great time enjoying the experience, playing for fun, and comparing how competitive sports are played on each others side of the globe.
In the end, Beaufort Academy lost the game 69-51 … but everyone in attendance was a winner. 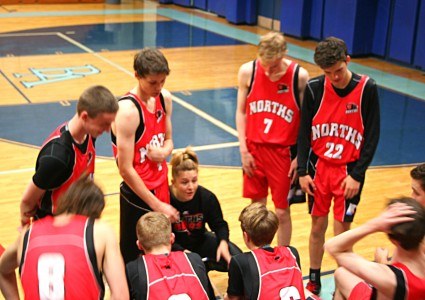 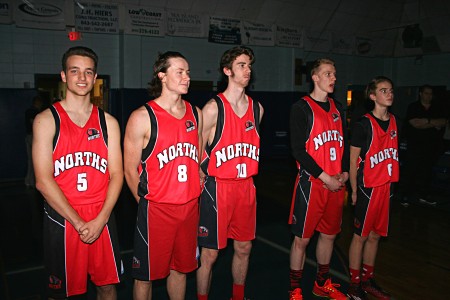 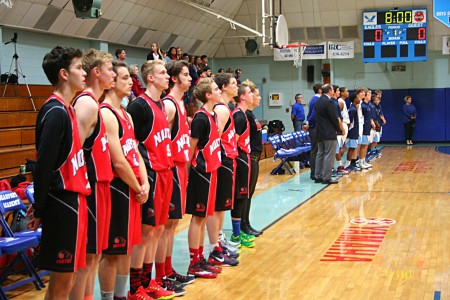