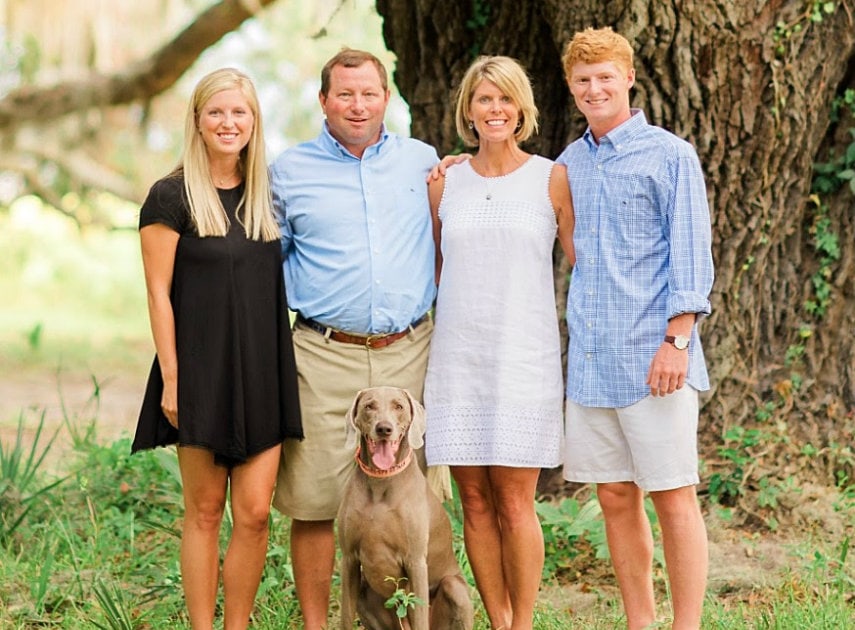 Beaufort Academy has hired Maureen Butler as the school’s new Director of Academic & Student Services. According to a release by the school on Tuesday, Butler will assume the position held by Mrs. Mary Trask, Director of College Advising, and will spearhead the college advising experience for BA’s Upper School while also providing academic advising and guidance.

According to the school, Butler’s background as a former Registrar at Beaufort High School gives her the upper hand in communication with colleges, military institutions, and businesses for internships on behalf of students. “If something was needed, I was the go to person. Maintaining family relationships in high school was the foundation of all that I did,” she said.

“How exciting to announce the return of Maureen Butler to BA, said Dan Durbin, Beaufort Academy Head of School.  “Her background with Beaufort Academy, experience dealing with Academic and Student Services and love for young people make her a perfect addition to our staff.”