Beaufort High School is once again searching for a head football coach.

Lyles said Holloman has accepted a position at another school but declined to name the school. Multiple sources have linked Holloman’s name to the open head coaching position at South Pointe High School in Rock Hill — Holloman’s alma mater.

Beaufort High does not have a timetable to hire Holloman’s replacement, Lyles said, and the administration intends to immediate begin a search in hopes of hiring a long-term coach.

Holloman, 27, was a star at South Pointe High School before going on to a standout career as a linebacker at South Carolina and playing for the Dallas Cowboys until his career was cut short by injury.

To read more from this story please visit LOWCOSPORTS.COM 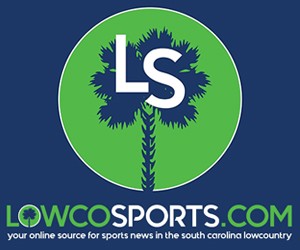