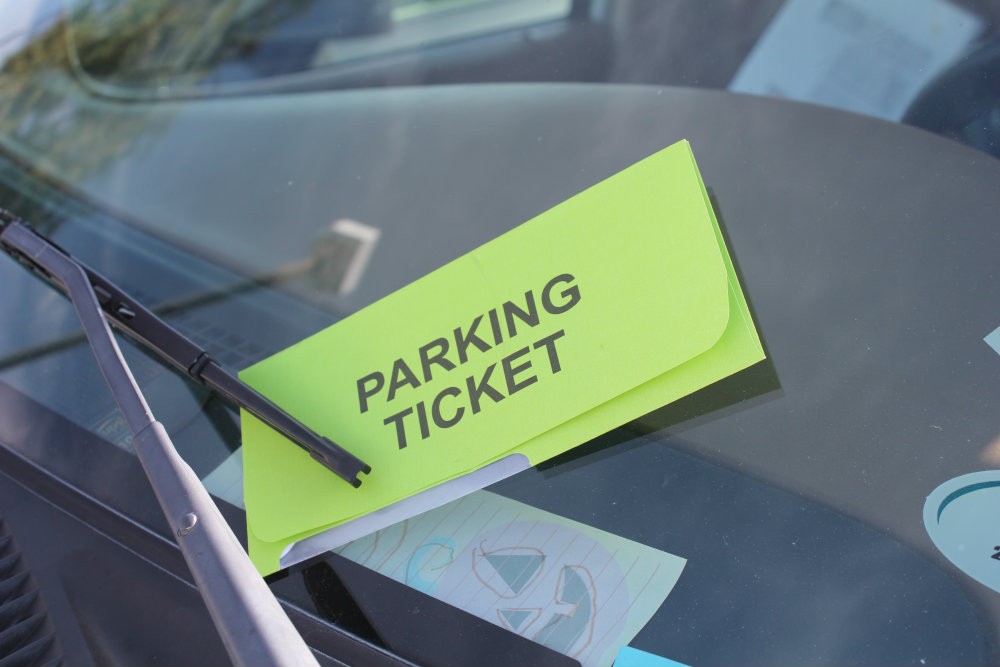 In a show of Southern hospitality, Beaufort Mayor Billy Keyserling calmed the nerves of an irate visitor by offering to pay his parking ticket last Thursday.

In his weekly newsletter published on Tuesday, Mayor Keyserling  said that a man called his cellphone complaining about receiving the ticket. The caller said he has been visiting one of our nearby islands for 30 years from his home in Greenville but would never return because of the $10 fine, Keyserling wrote, and because the city “stole” his money from the parking meter.

The mayor said he apologized to the caller, who was ranting…and then made a deal with him. He gave him his own personal mailing address and asked him to send the ticket, and told the caller that he would pay the fine personally as long as he agreed to return to Beaufort on his next vacation. The man calmed down and said he just needed to let off steam.

The mayor finished by making sure he added that he cannot afford to pay everyone’s ticket…so please don’t sent them to him.