As Valentines Day approaches it’s nice to see that Beautiful Beaufort has been named a top surprise destination for a romantic getaway by CBS News in New York.

CBS said “Beaufort’s rich past and historic mansions under oaks decorated with Spanish moss as reasons for its romantic atmosphere. Second only to Charleston as the oldest city in South Carolina, Beaufort is also well known for its wealth of antebellum homes, along with so many other historical sites that its entire 304-acre central Historic District is both a National Historic Landmark and on the National Register of Historic Places.”

It also mentioned a few of our beautiful bed & breakfasts, saying they contribute to the immeasurable charm of the area. In particular, they pointed out the Anchorage 1770, Cuthbert House Inn, the Rhett House Inn and the Beaufort Inn, calling them “some of the most romantic bed and breakfasts in the country.”
If that weren’t enough, they added romantic dining spots including Saltus River Grill and Breakwater Restaurant and Bar.
They also made sure to let folks know that couples can enjoy activities like boat tours from the Downtown Marina and entertaining carriage rides across many important points of interest.

Good news and accolades seem to follow Beaufort everywhere.  Earlier in January, US News & World Report said Beaufort was a town to visit in 2018.  Southern Living named it the Best Town in the South back in March 2017, and Coastal Living told the world that we are the Happiest Seaside Town in America back in 2013.
See the full article on CBS here.
Tags accolades, bed and breakfast 2020, hotel 2020, inn 2020
Previous article
Next article 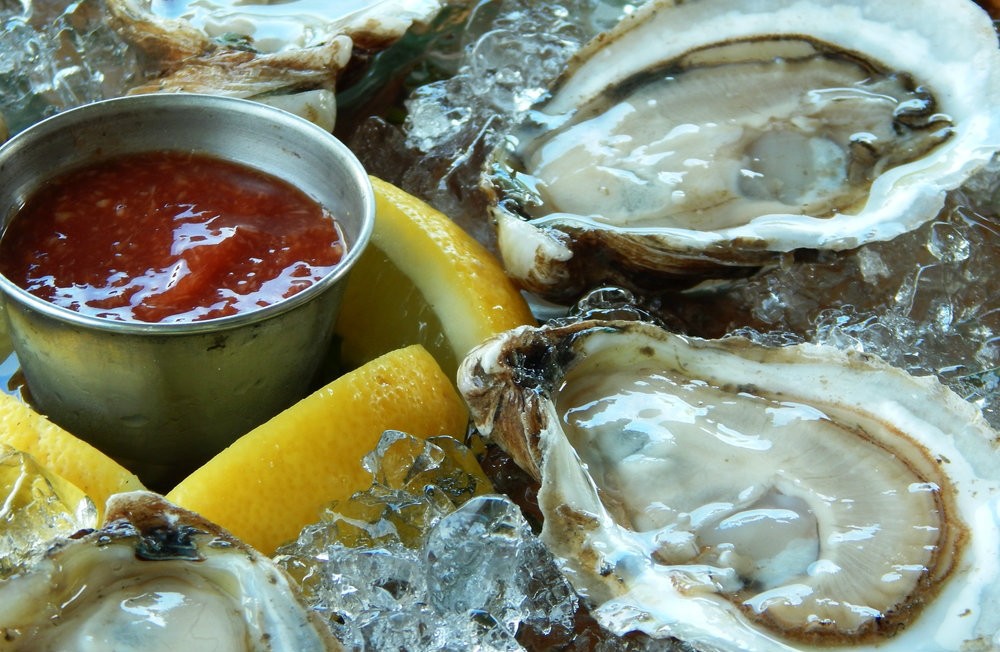