The Beaufort Theatre Company’s production of ‘Grease: The Musical’ was a huge hit when it took the stage at USCB’s Center for the Arts last September. So much so, that the performance and some of the cast members were nominated for several BroadwayWorld South Carolina Regional Awards in October 2014.

And some serious congratulations are now in order.

BroadwayWorld just released the results for the state of South Carolina and the production won some serious accolades. 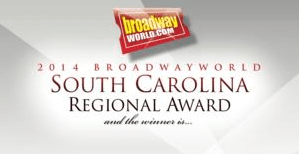 Anna Shaffer stated in September, “We’re lucky to have such a talented local cast to tell the story of the Pink Ladies & the T-Birds; filled with teenage romance, show stopping dance moves, major fashion, and of course, great hair.”  The show was well received, and a stellar sell out for the Center for the Arts.

This is big news for our local scene. HUGE congrats to everyone who had a hand in Grease.

See all the winners right here, at BroadwayWorld.com 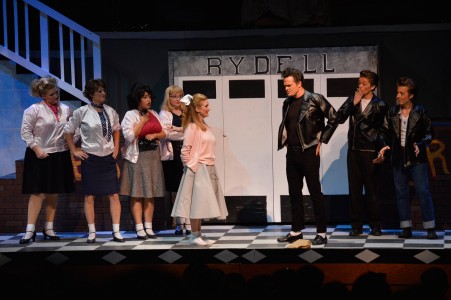 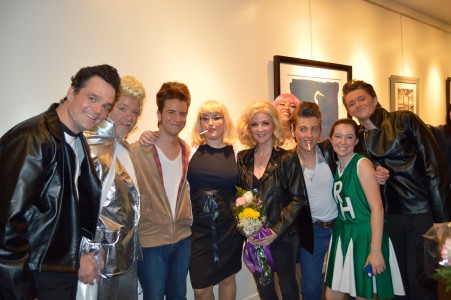