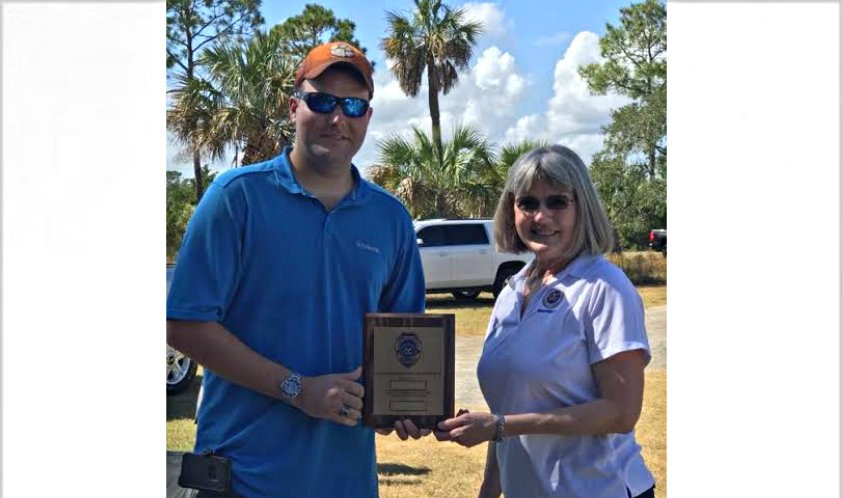 On Saturday, the Exchange Club of Beaufort named Lance Corporal John ‘Jack’ Keener of the Beaufort County Sheriff’s Office as the 2017 Law Enforcement Officer of the Year in a ceremony at the annual Sheriff’s Department Picnic held at Widgeon Point.

Keener was awarded for going above and beyond his regular duties in an incident aboard MCAS Beaufort during the 2017 MCAS Beaufort Air Show. As he was assigned to cover the Sheriff’s Department helicopter on display, a man handed him a two year old child that was choking with something lodged in his throat. Keener immediately performed an emergency procedure to help the toddler. He was able to clear his airway and the child was saved. 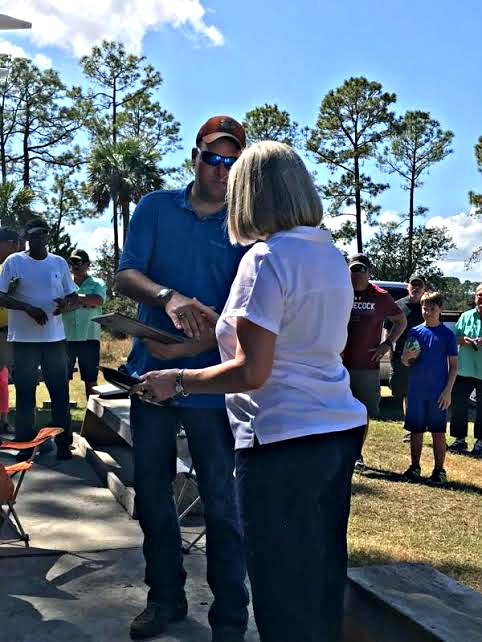 For 30 years the Exchange Club of Beaufort has proudly been honoring a First Responder, Firefighter and Law Enforcement Officer of the Year. The award ceremony was originally planned for September 11th at Henry C. Chambers Waterfront Park but was cancelled when tropical storm Irma came through the area. 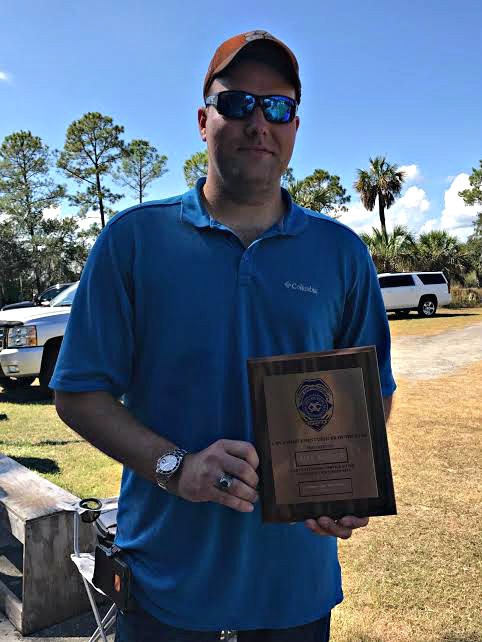