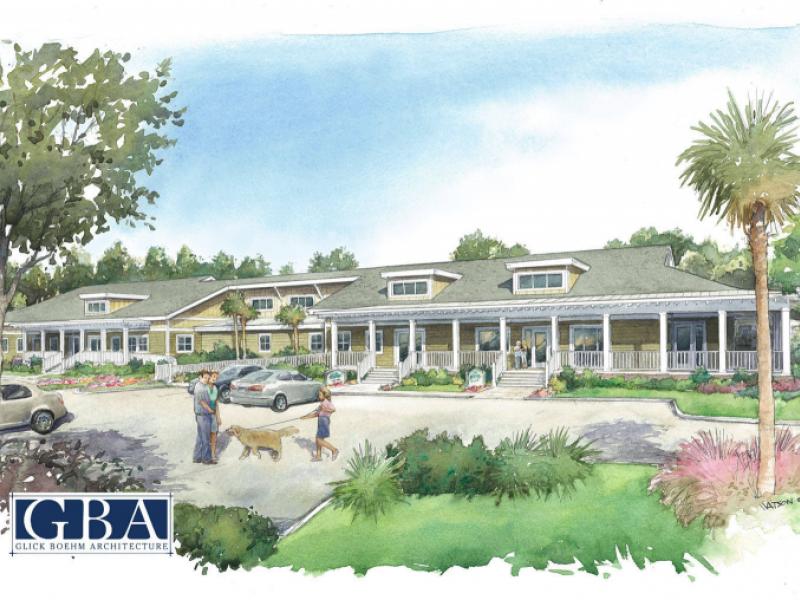 The contract to build a new animal services facility has been approved by Beaufort County Council.

The contract was awarded last week to Nix Construction of Hilton Head Island. The budget for the project, including a contingency fund of $679,000, is $7.1 million.

The project is being funded by $2 million from the Hilton Head Humane Association, $7 million in Beaufort County general obligation bonds and $400,000 in vehicle registration fees.

The campus will include a 20,000-square-foot animal services facility on a 6.3-acre site at the corner of S.C. 170 and Pritcher Point Road.

Plans also include parking areas, sidewalks, play areas, walking trails, landscaping and a dog park next to the building.

The building will front S.C. 170. Access to the site is from Pritcher Point Road.

The property is part of a 97-acre tract the county purchased for a passive park in 2012.

The project will replace the overcrowded and aging shelter off U.S. 21 near Marine Corps Air Station Beaufort.

Councilman Mike Covert noted the contractor and six of its sub-contractors are local.

Covert also said residents, businesses and civic groups can get involved with a financial donation for naming rights for different areas of the facility.