Candice Glover gives back to fans at concert in Hampton

American Idol winner Candice Glover was back in the Lowcountry on Friday night for the first of her two Fan Appreciation concerts at the Palmetto Theater in Hampton. The fun part is that a few select fans get to open the show and perform live and get a little taste of what Candice gets to experience.

Sometime ago, Candice’s camp put out a call for fans to submit videos of themselves performing. This was done without telling anyone the reason. Then, after sifting through hundreds of performances, 20 were picked to perform live on stage as opening acts. Glover hooked up the performing fans this weekend with a place to stay while in town, did their hair and makeup and rolled out a red carpet for them to enjoy.

Congrats go out to Beaufort’s Katie Godowns, Kyleigh Peeples and Tafari Salaam who were among the 20 selected along with Yasmine Ariana from Ridgeland.  Others were selected

from both Columbia and Darlington, SC and also from North Carolina, Texas, Georgia and Florida.

Candice also had some of her American Idol friends perform on Friday night, Savion Wright and Top 4 contestant Amber Holcomb.

Before the concert, she met with fans, signed autographs and posed for lots of photos, even with her dog Mila, and also received the key to the Town of Hampton by mayor John Rhoden.

Concert #2 is set for Saturday evening, and will feature a few Beaufortonians. You can get tickets at the door, or by calling 803-943-3100.

We (ESPB) were contacted by Candice back in October to help out with the event and shoot some red carpet photos. Enjoy some of them below: 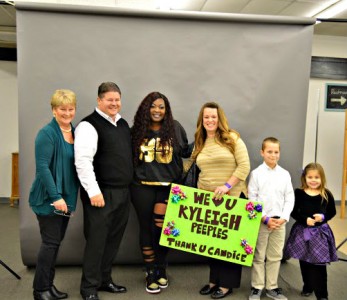 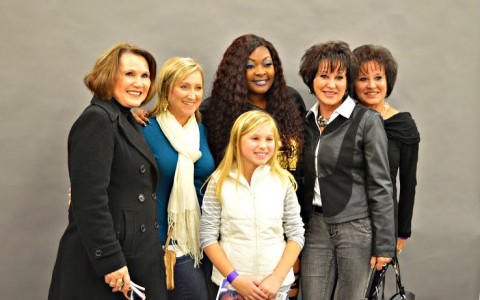 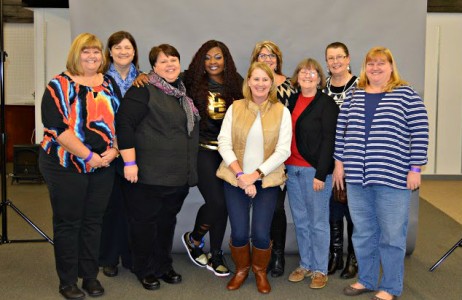 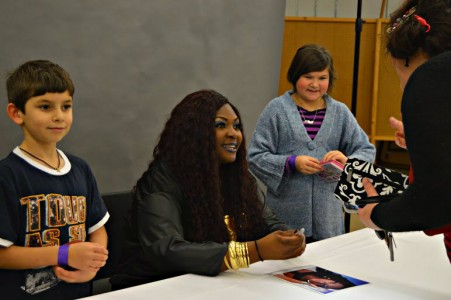 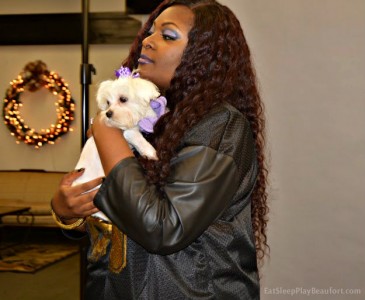 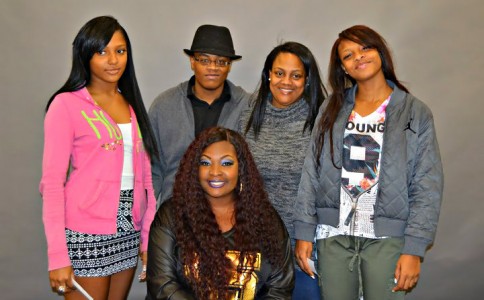 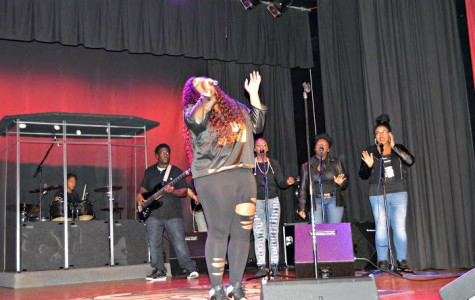