Exchange Club of Beaufort names 2019 Firefighter of the Year 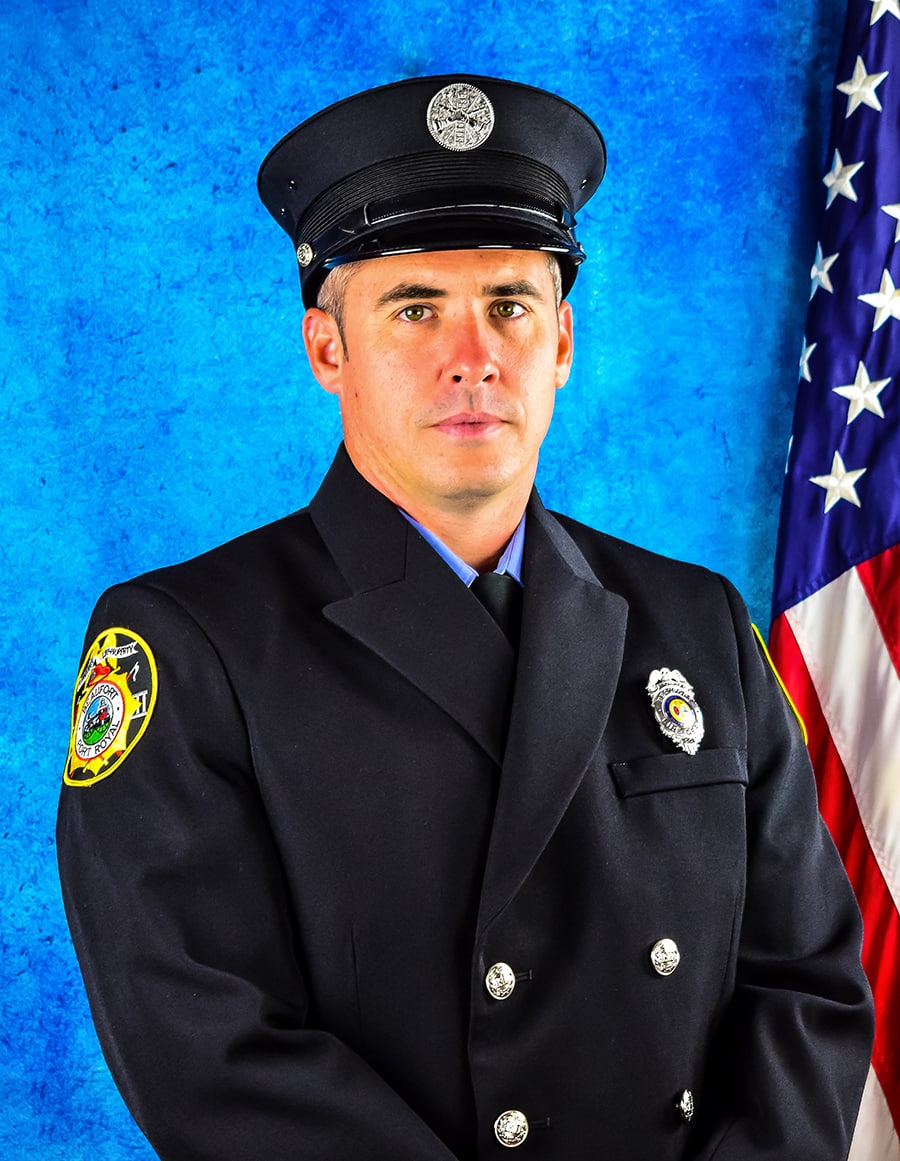 On October 24th, 2019, Firefighter Jason Garber received the Exchange Club of Beaufort Firefighter of the Year!

Jason has been with the City of Beaufort/Town of Port Royal Fire Department for over six years and has been a dedicated employee.  Fire Chief Reece Bertholf says, “Jason delivers when duty calls and is always up for the challenge.”

Recently, Jason led his Engine Company on a water rescue in downtown Beaufort.  Jason quickly recognized the only way they would get the patient out of the water was to enter the water and bring her to shore.  The actions and decision making from Jason played a pivotal role in this safe rescue.

Way to go Jason! We are very lucky to have you in our community.