When you have a good thing going, sometimes it’s best to run with it. That’s what Fat Patties in Port Royal is doing.  The popular local burger joint has plans on opening a second location before the end of the year in Bluffton, at 207 Bluffton Road.  This time around the restaurant will include its own brewery, Salt Marsh Brewing by Fat Patties.

This one will be quite different indeed.  According to owner Nick Borreggine, plans for the 4,000 square foot second location 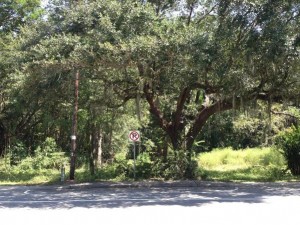 “include a 2-story restaurant housing a brewery upstairs equipped with a brewer’s table for events and functions.”

The new spot will offer the same menu as the Port Royal restaurant, and “no changes are anticipated at all,” he said.

No stranger to brewing his own beers, Borreggine along with brewmaster James Brown will have five of their own beers available to the area’s microbrew and craft beer fans. “Add that to some fifteen guest beers from other craft breweries throughout the southeast and that’s going to be quite a selection we’ll be offering on a consistent basis,” he said.

Also in the plans are to add an outdoor beer garden with an outdoor bar, a stage and jumbo screens.

We can hardly wait…