Fripp Island's been Flocked for Pledge The Pink and a Guinness World Record!

In an attempt to break the Guinness World Record for the Longest Line of Garden Flamingos, Fripp Island has been flocked with almost 4,000 Flamingos!

This amazing endeavor is just one of the many activities taking place this year to raise awareness for the Breast Cancer Walk this October. Pledge the Pink has previously held this record until it was broken in June of 2018. Since Fripp Island Resort is hosting this year’s Pledge the Pink Event (October 24-27, 2019) they are trying their best to bring the record back to the Lowcountry!

This race brings 1500 participants plus their families, cheerleaders, and volunteers to the Lowcountry. All 50 states are represented as well as 27 other countries. Participants are not required to fundraise, but many choose to. They hope to hit their goal of $350,000 this year. This money primarily stays in the Lowcountry and goes to help fund mammograms and give assistance to those facing cancer.

Residents of Fripp Island and resort employees worked together this weekend to assemble the flamingos and place them in a continuous line, in hopes of setting the new World Record. Pledge the Pink is a Bluffton based non-profit organization that puts on a 3-day event annually to raise funds for breast cancer research and funding.

In 2011, Pledge the Pink (originally LoCo Motion), was a small, local, charity race—aimed at fighting cancer in South Carolina, and getting the Lowcountry in shape. Now, we’re an ambitious, not-so-small, breast cancer event—one that’s pushed 10,000 people off the couch, and given over a half-million dollars to breast cancer charities across the country. Through our sister charity Pledge the Pink Foundation (formally known as Carolina Cups), these dollars provide gap funding for heroic, budget-restricted, nonprofit service providers. They are able to slice through red tape, and support game-changing beneficiaries across the country.

“We are so grateful to be a recipient! This is the best Christmas gift! On December 1 we had to stop performing mammograms because we ran out of funds. We had to call many patients and tell them that we were unable to help them. Now we can call them and reschedule. They will be so relieved!” said Valerie Muehleman, Project Director, Beaufort Jasper Hampton Comprehensive Health.

We wish all the folks on Fripp and Pledge The Pink attendees the very best of luck at the race this year! Amazing job everyone!!! 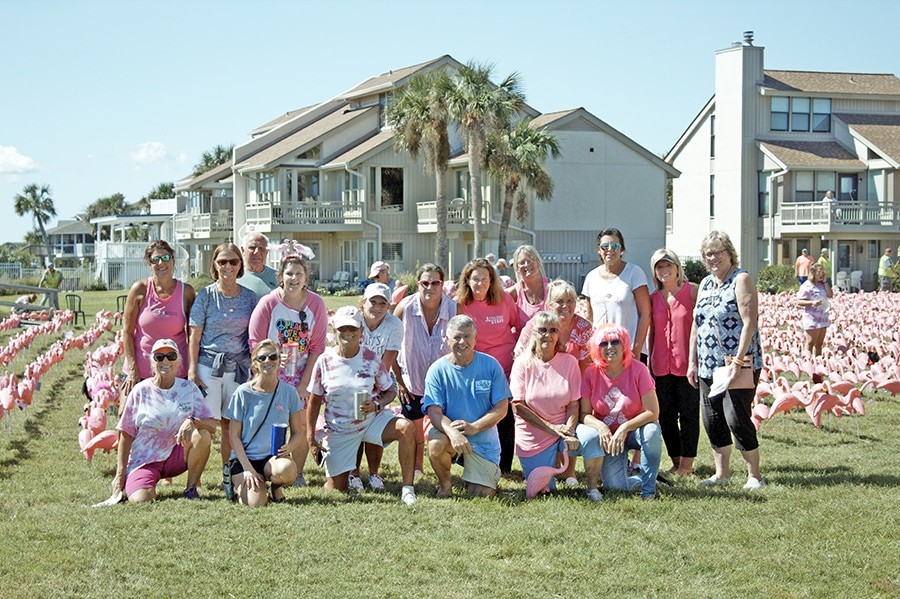 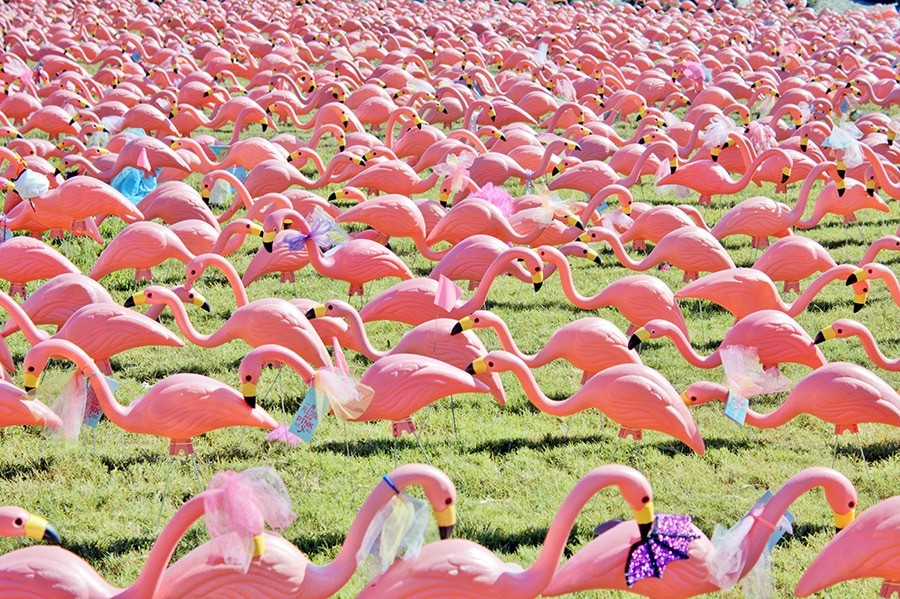 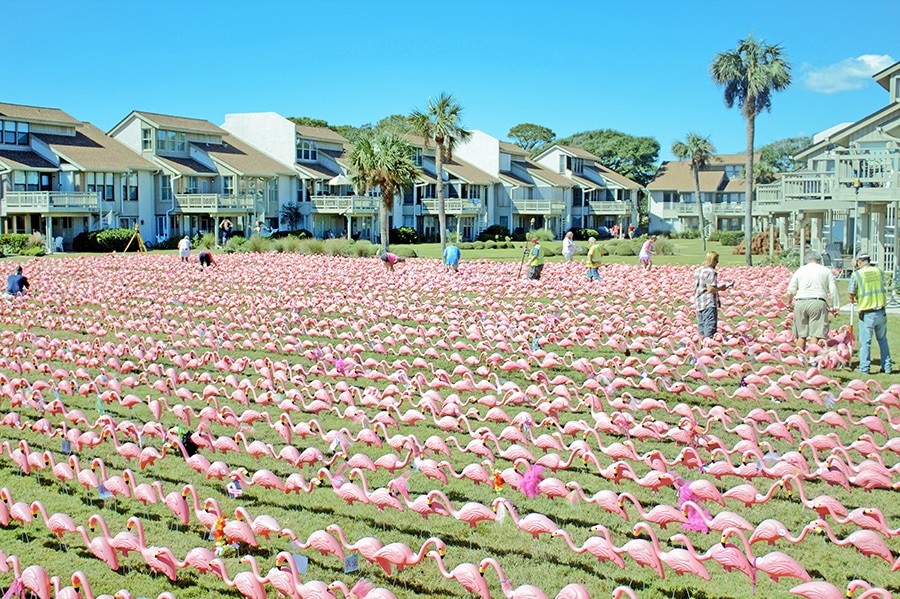 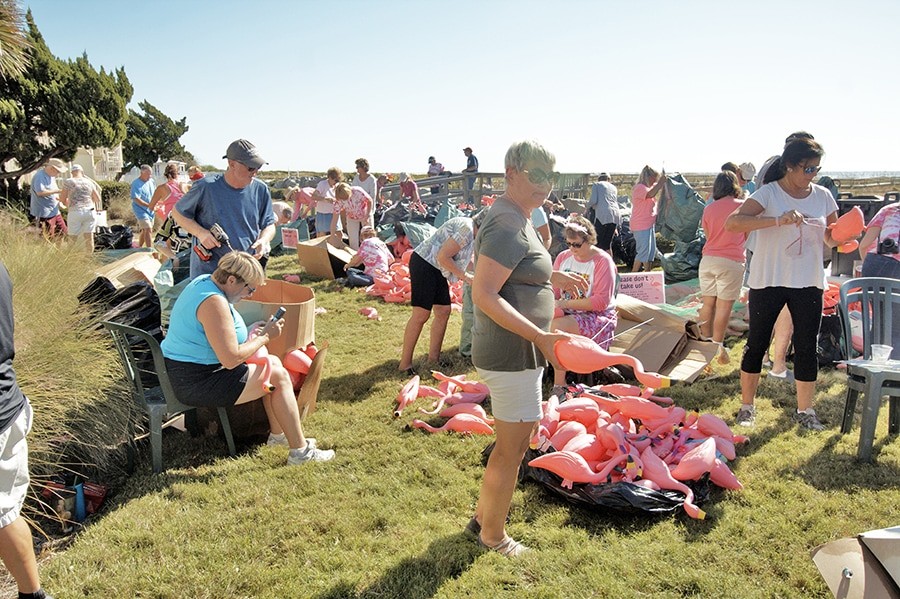