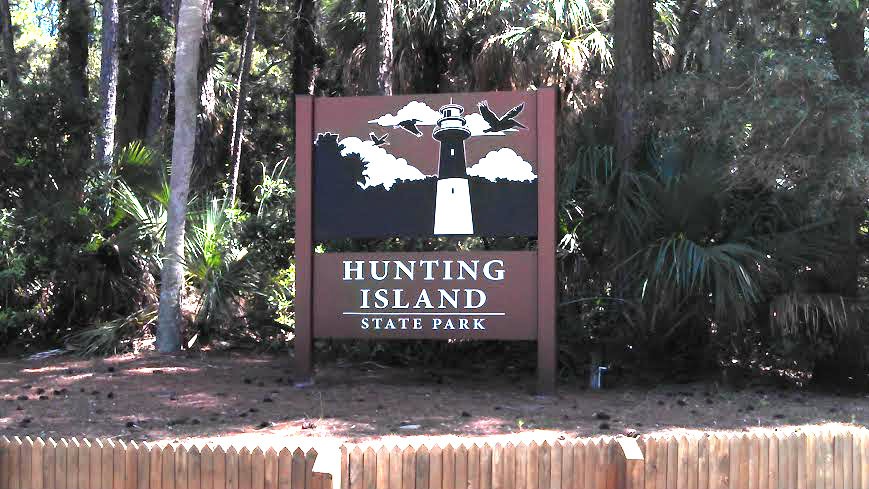 If you’ve been missing spending some time at Beaufort’s favorite beach then today is your day.

Yes, Thursday October 12th is the big day that the park’s North beach and lighthouse is reopening after damage from Tropical Storm Irma back on September 11th. Folks are extra happy because the reopening is months earlier than expected. The original estimated reopening date was the beginning of 2018.

According to the SC Department of Parks Recreation &  Tourism, the main reason for closure was the roadways being unfit and unsafe for visitors. The plan is to reroute traffic away from the affected areas to allow the park to reopen today. The original exit lane for the park will become the entrance lane and there will be a new exit lane opened to accommodate the traffic.

The State Park Service originally thought that the campground would be closed for the rest of the year as well, with its underground electrical system and utilities having been infiltrated by saltwater, requiring replacement.

Camping has been a rarity at Hunting Island for the past year since Matthew wreaked havoc on the barrier island. Thousands of reservations have been cancelled, but the park service is very confident that camping will resume sometime in the mid to late fall season.