Kayakers, paddle boarders, runners & spectators will fill Hunting Island State Park on Saturday, March 8th, for the 10th Annual Adventure Biathlon which is presented by the Sea Island Rotary Club of Beaufort.
The race starts at 11am when 200+ participants take to the water in kayaks and stand-up paddle boards in the Hunting Island lagoon and race for 6 miles returning back to the launch site. Upon beaching their boats and boards, the running leg commences with runners racing a 4.5 mile trail course through the pristine maritime forests.
It’s called an Adventure Biathlon because each year unexpected challenges are introduced along the way. The challenges are normally announced just before the start of the race. For example, one year the runners had to complete the run with their paddle in hand. In other years, runners had to stop and do push-ups and sit-ups, crawl under mesh nets or hurdle over stumps.
Participants can paddle and run solo or form a team made up of tandem paddlers and runners, or form a relay team. Arrangements have been made for interested entrants who do not have a kayak to rent one from Higher Ground Outfitters or the Kayak Farm on St. Helena Island. Higher Ground is also pairing up individuals who want to be on a team and need a buddy.
“The objective of this event is to have fun and raise money for our local charities,” says Ron Salley, Sea Island Rotary Club President. “Our signature charities include: CAPA (Child Abuse Prevention Association), Hope Haven of the Lowcountry, Lowcountry Habitat for Humanity, and various Rotary service projects.  The Adventure Biathlon is a lot of fun and, as a fundraiser, is second only to the club’s Annual Shrimp Race held during the Fall at the Beaufort Shrimp Festival. For the past several years we have been able to donate more than $50,000 annually toward charity,” says Salley.
“This is a wonderful way to help charity and compete in a unique athletic event.”
Race organizer, Mike Mashke, says the event attracts participants from all over the Southeast U.S. “The location of this event is spectacular and its uniqueness is a great draw. This is truly a one of a kind experience.”
For more information and to register, visit this link.  Also, see the event on Facebook. 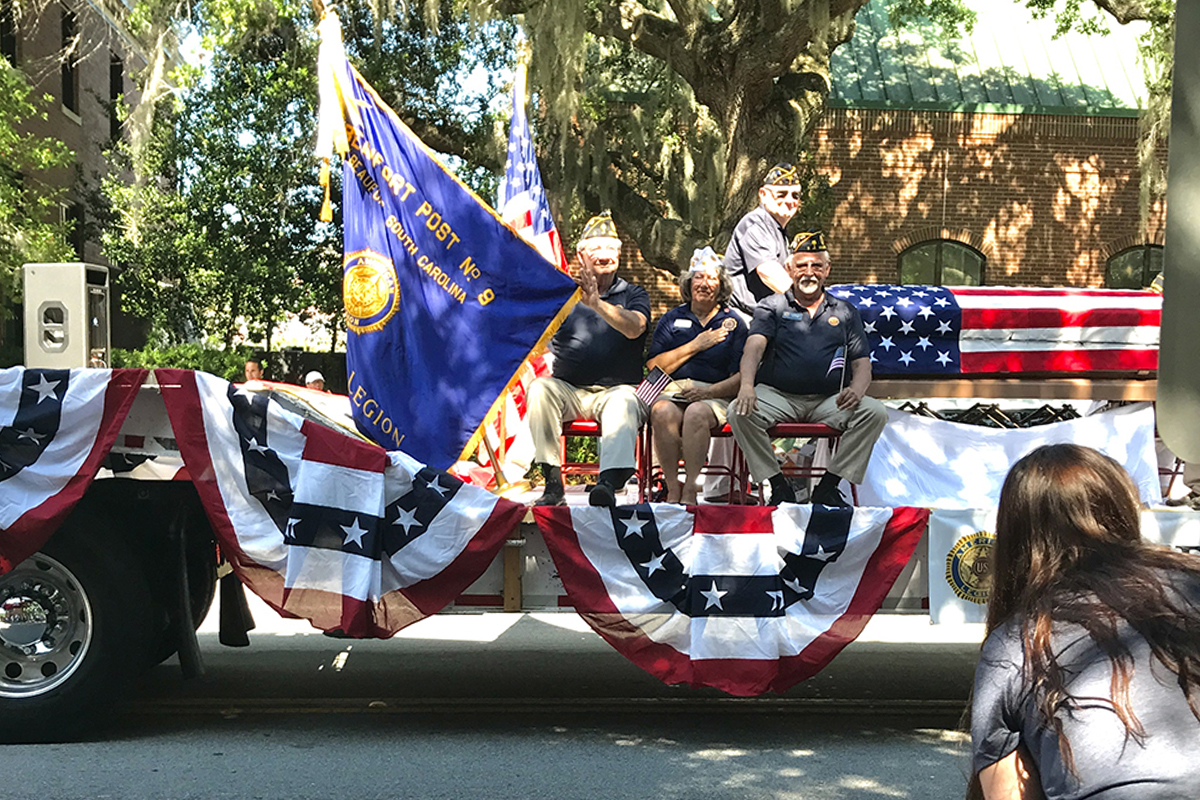