Love Country Music? Get your tickets to Katie Lynn’s CD Release show on October 5th, 2019 at USCB Center for the Arts!

Katie Lynn’s first-ever CD Release show won’t just get her music out to the community, it will also be a benefit a local non-profit. Katie has been known to team up for different causes here in Beaufort and is setting out to raise money to help the Kiwanis Club of Beaufort raise money for their scholarship fund. By purchasing a ticket individuals are not just supporting her dream they are supporting the dreams of many deserving youth in the community.

GET YOUR TICKETS NOW!!! 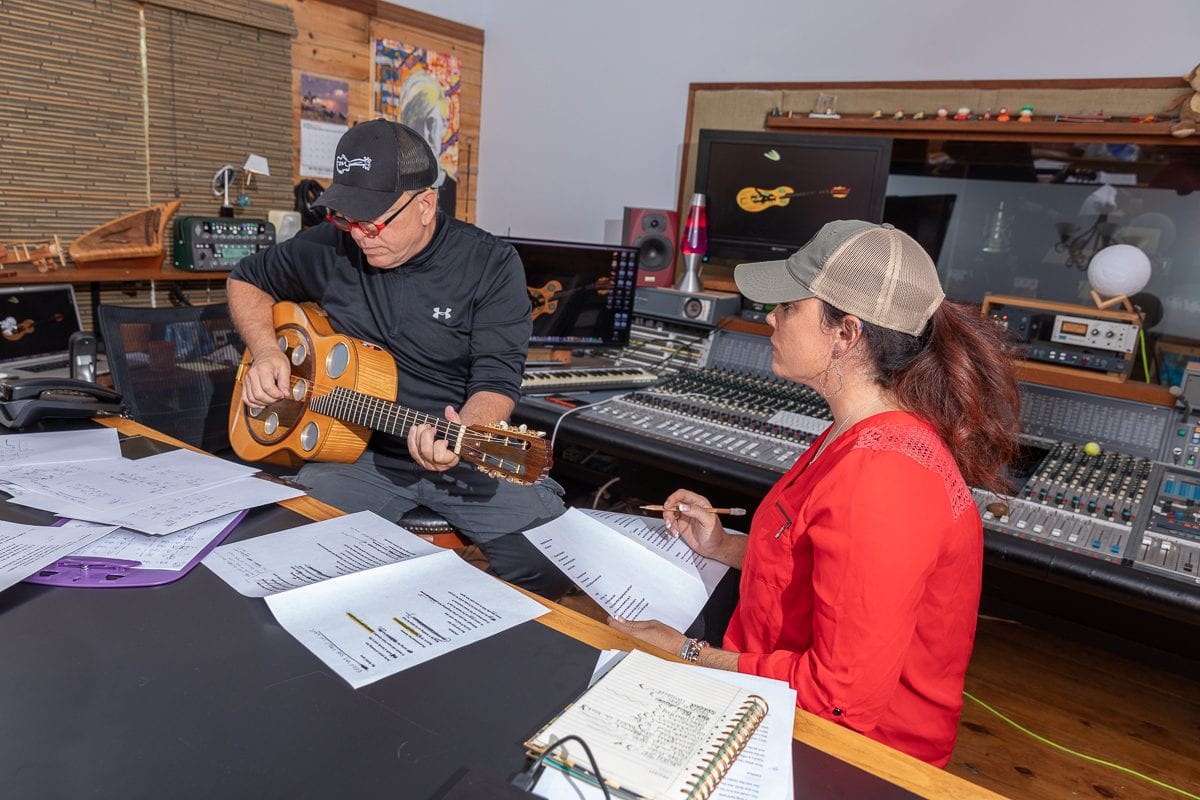 In a small coastal town on the southern tip of South Carolina, inspiration comes in like the tide for Katie Lynn (Caulder-Godowns), an American Singer and songwriter.

Beaufort is and has been home to her since she was six years old. She remembers walking down the halls of Laurel Bay Schools, standing at attention on the soccer field on Parris Island as the National Anthem played across the loudspeakers and waking up to the sound of freedom for the longest time. Katie coins herself as a “Military Kid”. Her father retired here in Beaufort after a 24-year long career in the United States Marine Corps so, Katie was lucky to be raised here in the low country by her parents Randy and Gwen Caulder. While having sung in church her entire life, after graduating from Battery Creek High School in 2006 she auditioned for Charleston Southern University and received a scholarship to sing and travel with their Christian Ensemble “New Vision” for the next 4 years.

Katie is married to her childhood next-door neighbor, Andrew Godowns, and the mom of two amazing children. She works full time in a Human Service Job, one that she absolutely adores. Katie recently decided to pursue her lifelong dream of recording. As one of her songs says, “I made a promise to myself and in my heart, I finally meant it, I woke up different”. Katie woke up one day and decide she was no longer putting herself in second place. She has been working tirelessly in the studio to complete her debut album “Movin’ Mountains”.

The album is titled after a song Katie wrote called “Mountains” which reflects strong women in her life. Katie never wanted to look back and say “I should have” or “I wish I would have” so she took a leap of faith and set out to record. “I want my kids to know that I always strived to reach my goals and whether it goes somewhere, or it is just for me and my family, it is a dream come true”, said Katie. 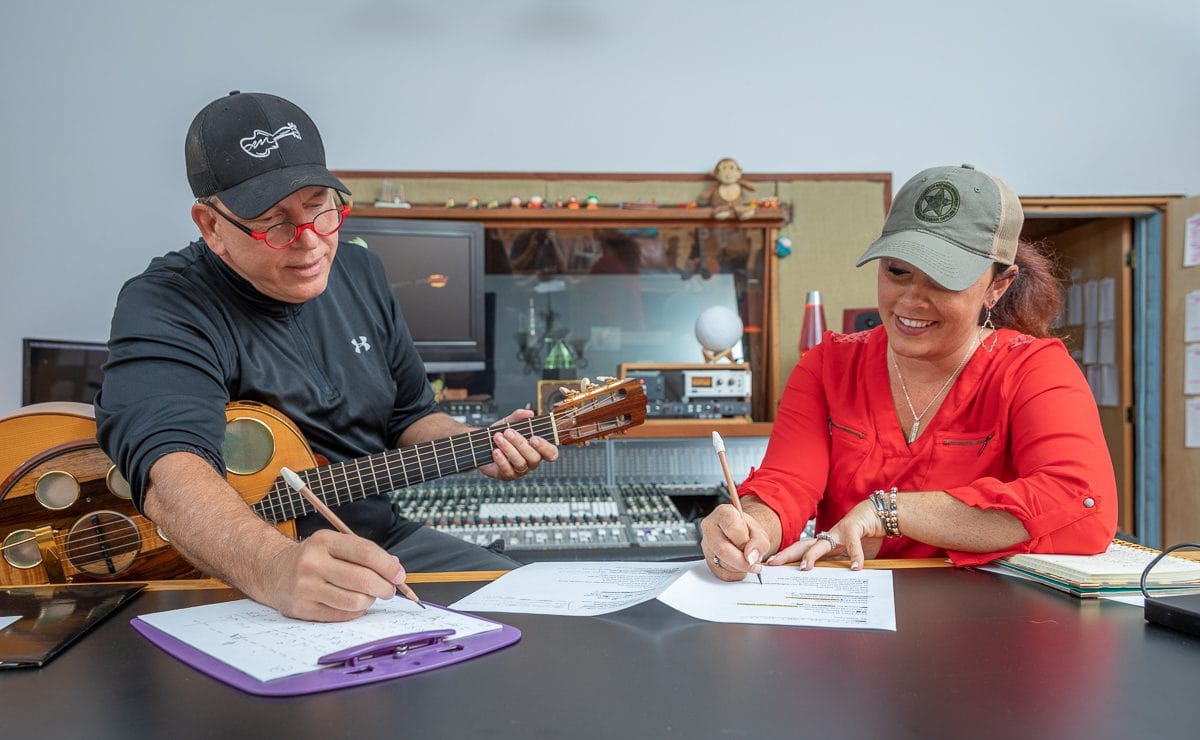