Keep Your Eyes on The Sky for a Meteor Shower this Weekend!

No, it won’t be a flight training you’ll see in the sky this weekend, it’ll be the Geminid Meteor Shower. 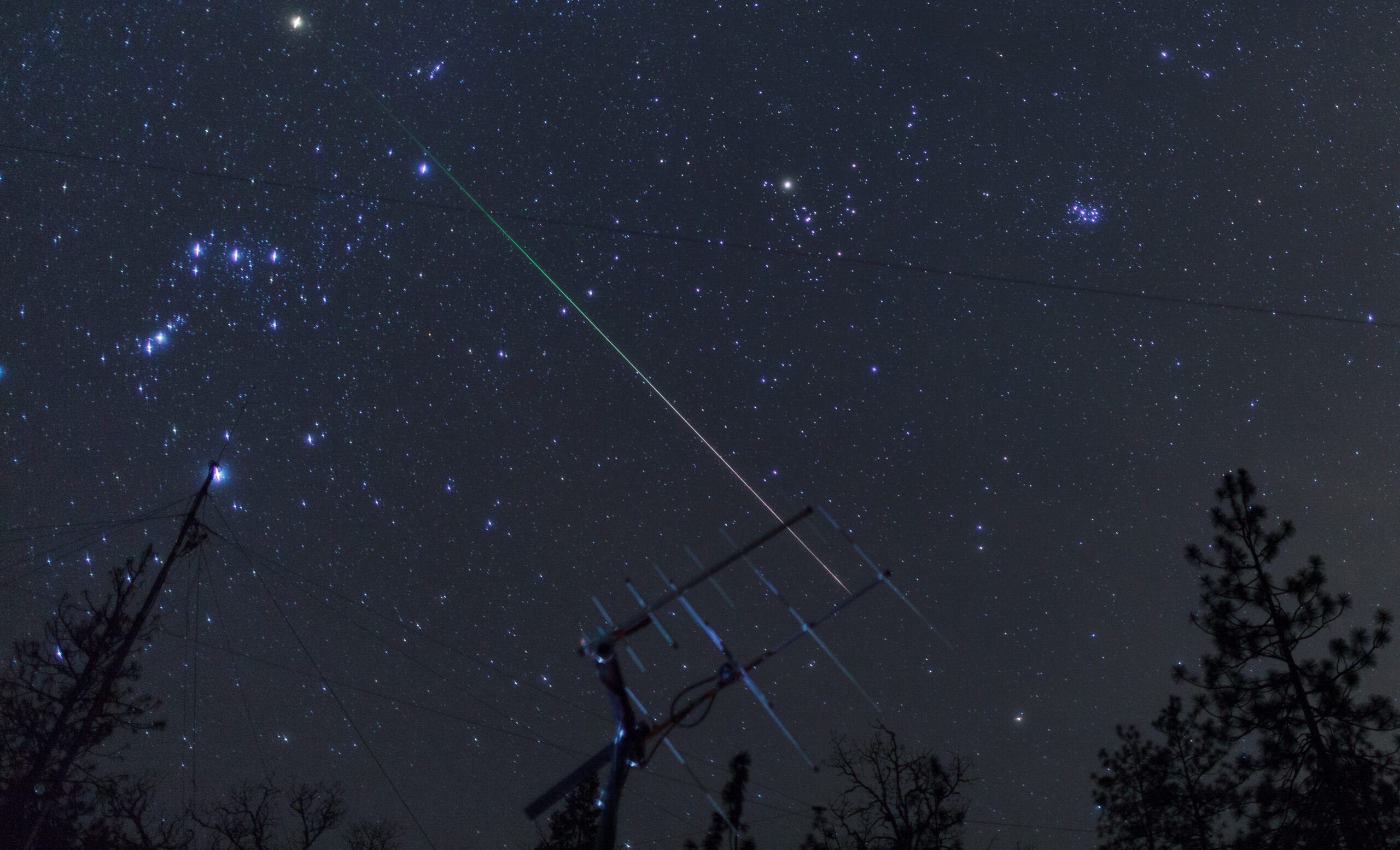 The Geminid Meteor Shower’s best night is considered December 13-14 (Sunday night into Monday), but beginning on Friday, you’ll still have a good chance of catching spatterings of meteors in the sky. The best time to see the meteors is around 2AM, and with a dark sky. Luck is on our side with this, as we will be entering into a new moon cycle, and the sky will be moon-free starting December 14.

The Geminid Meteor shower is considered the best of the meteor year (interestingly enough, you can catch a meteor shower about a dozen times throughout the year), as it’s more visible than others. The meteors are described as “bold, white and quick,” and at peak times, you can see up to 150 meteors per hour.

If you’re new to meteor watching, here are some tips to keep in mind:

If you get a chance to snap a pic of the shower, share it with us on Facebook!