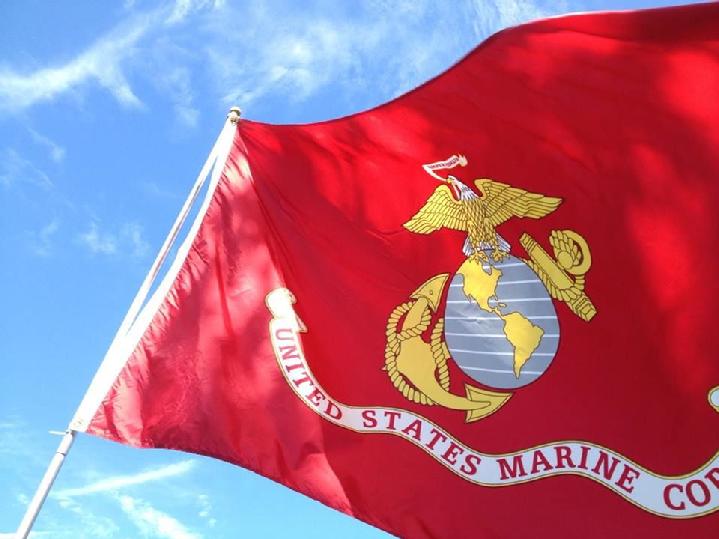 The Marine Corps emblem is as recognizable as any logo or anything we see and it’s certainly a common sight around the Beaufort area with the presence of Parris Island and MCAS Beaufort in our community. A part of the Marine Corps legacy for over 140 years, what do the eagle, globe and anchor stand for?

The eagle, glove and anchor emblem has been part of the Marine uniform since 1868 and became the official emblem of the Marine Corps in 1955. In 1868, Brigadier General Commandant Jacob Zeilin appointed a board ‘to decide and report upon the various devices of cap ornaments of the Marine Corps’, and the emblem was first created. Before that time many devices, ornaments, and distinguishing marks followed one another as official badges of the Corps.

In 1954, President Dwight D. Eisenhower signed an Executive Order which approved the design of an official seal for the United States Marine Corps. The new seal had been designed at the request of the Commandant of the Marine Corps, Gen Lemuel C. Shepherd, Jr and is the actual seal used today. 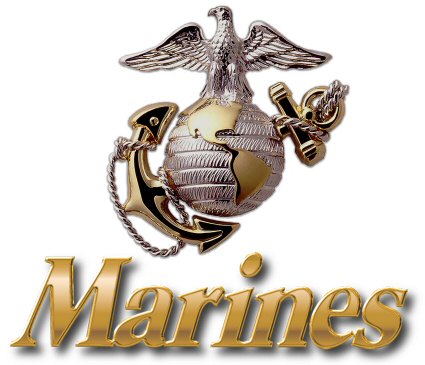 The difference between the two is the eagle. In the earlier emblem, the crested eagle was used. In 1954 the eagle was changed to the bald eagle.

The eagle represents the proud nation that Marines defend. It stands at the ready with our coastlines in sight and the entire world within reach of its outstretched wings. The globe represents worldwide presence of the Marine Corps. The anchor signifies the Marine Corps’ naval heritage dating to 1775 and also its ability to access any coastline in the world. Together, the eagle, globe and anchor symbolize the Marine Corps commitment to defend our nation in the air, on land and at sea. The eagle proudly carries a streamer in its beak that bears the motto of the Corps: Semper Fidelis.

Marines.com summed it up best with, “there is no better symbol for the purpose we serve than the emblem every Marine earns: the Eagle, Globe and Anchor.”

It’s a symbol of pride to every Marine. The emblem is earned by recruits during Marine Corps recruit training. After weeks of training, the recruits earn the emblem and the title, United States Marine.