The development proposal asked for special zoning for the parcel, on which the developers had proposed building seven apartment towers, a 100-unit independent living facility and nearly 20,000 s.f. of retail/commercial space on the 19 acre property on Lady’ Island.

The proposed apartment buildings would’ve included 240 one- and two-bedroom units. Prices aren’t set but would likely have been at the highest end of the local market, a reflection of the prime location near downtown and waterfront access, MidCity president Kirk Demetrops told The Beaufort Gazette.

“What this decision did was confirm a strict reading of the Civic Master Plan, and the importance of reading The Beaufort Code based on its spirit and intent rather than making it up as we go along as this application attempted to do,” said Chuck Newton, chairman of the Sea Island Coalition, a local group speaking out against development of Lady’s Island. “But it also confirmed the importance of the community’s voice and the centrality of the “Five Principles for Future Growth On Lady’s Island” that emerged from the “Designing Lady’s Island” meetings of last Spring,”

“Tonight, the resident’s of Lady’s Island had a chance to speak, and they refused to settle for colorless development or false resolutions to problems such as traffic and development density. We’re pleased with the wisdom of the MPC, and hopeful both the City and the County get this message moving forward,” he said.

Newton told the Commission that the Sea Island Corridor Coalition was not trying to thwart development, but advocating for smarter development.

The proposal was also opposed by the Coastal Conservation League and LIBPA, the Lady’s Island Business & Professional Association.

MidCity Partners and local developer Sam Levin now have an option to appeal the MPC in Court, return to the drawing board and resubmit a new application, or abandon its initiative entirely. 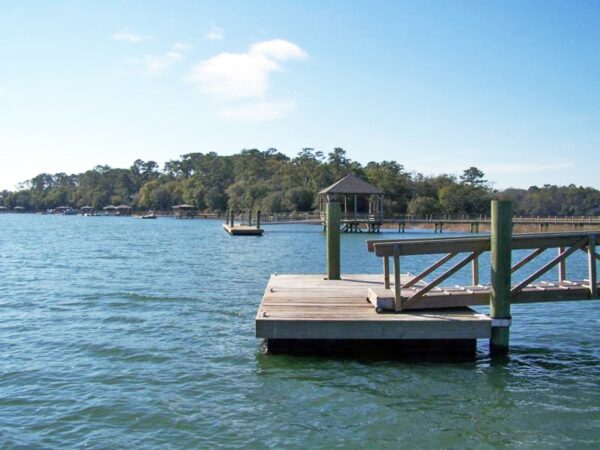