Though devastated by Hurricane Matthew, the iconic Hunting Island State Park will rebound, Duane Parrish, director of the South Carolina Department of Parks, Recreation & Tourism, told The Beaufort Gazette during a tour of the park on Friday.

“This is a special place and has been for many decades and we want to make sure it’s that special place again,” Parrish said. “So we’ll be working hard in the near future to restore this as best we can. We’re still assessing it with our engineers.”

Hunting Island took a beating from Matthew and most of it remains closed throughout the rest of the year.

Preliminary assessments show hundreds of trees uprooted and strewn about, roads broken up, sidewalks missing, important protective dunes washed away, sand piled high in areas it wasn’t before, bathrooms with sand piled up to the toilets, structural and electrical damage and even the beachline is changed.

One of the only bright spots is the historic lighthouse is fine and has not been damaged.

Parrish also said that the area has shifted and the campground and parking will be different than it was before and some places that were publicly accessible before, will no longer be, and vice-versa.

The exception to the closure of the park is the Nature Center, which will open back up on October 19th and will serve as an information point for visitors wanting to know more about recovery at the park. The Center will be open from 9am to 5pm each day.

Oh, and Little Blue survived too. But we’re sure you already know that…..

See the full story from the Beaufort Gazette here. 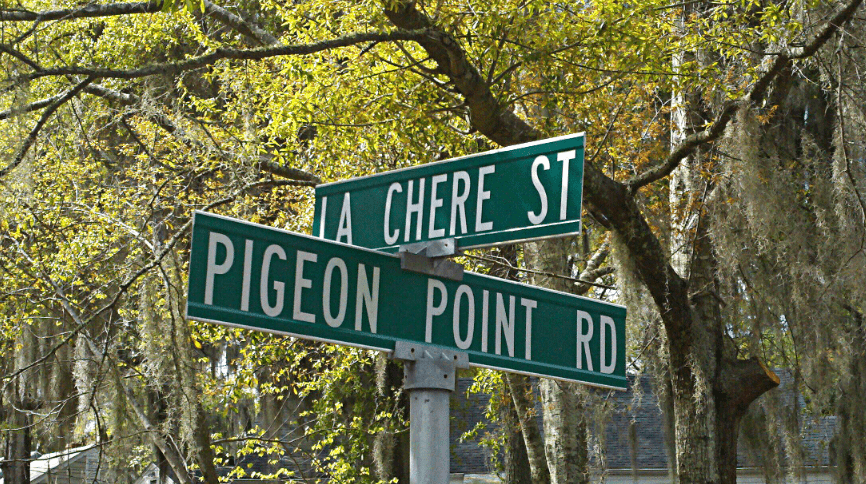