Track Santa on his way to Beaufort, SC this year! 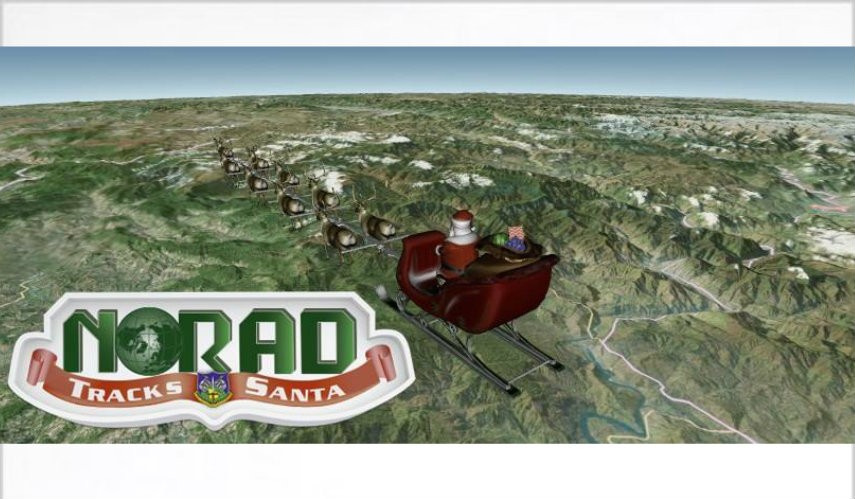 Santa Claus is coming to the Lowcountry and here’s how you can track him down on Christmas Eve this year!

Track Santa on his way to Beaufort, South Carolina on Christmas Eve using the Santa tracker from NORAD. Find out where he is it right now, where he’s going next and how long until he’s in the Lowcountry. You can even see how many presents he’s delivered. How cool is that?

Did you know? In order to pull it all off, Santa has to deliver presents to over 2.1 billion children in the world and an average of 2.5 children per household. Santa must make 842 million stops on Christmas Eve traveling 218 million miles, which means he must travel 1,280 miles per second to reach everyone.

Researchers calculate that if Santa is to reach every child, he has only a millisecond to go down each chimney, eat cookies, and distribute presents.

Also, Santa’s sleigh would weigh over 400,000 tons if it carried enough toys for all the children in the world. To carry that much weight, Santa would need over 360,000 reindeer.