Join us for an intimate evening with local author, Rebecca Duff, while we celebrate her award-winning novel, Trouble The Water.

Trouble the Water, the debut novel from Rebecca Dwight Bruff, is inspired by the larger-than-life true story of Robert Smalls, the first African American hero of the Civil War. This special FREE event will be held at Lady’s Island Marina Store (Located at 73 Sea Island Parkway Ste 14, Beaufort, South Carolina 29907) from 4 PM – 6 PM on November 5, 2019. 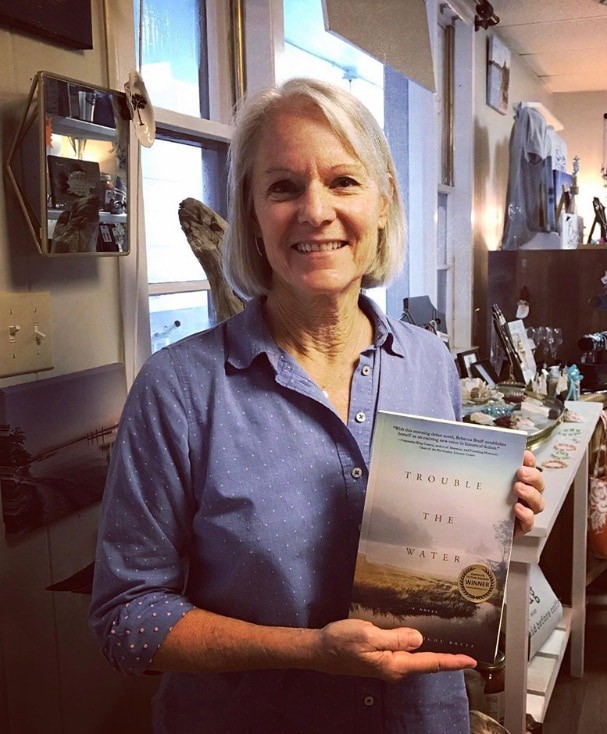 Trouble the Water, the debut novel from Rebecca Dwight Bruff, is inspired by the larger-than-life true story of Robert Smalls, the first African American hero of the Civil War. On May 13, 1862, the enslaved Smalls commandeered the Confederate vessel The Planter in Charleston harbor, which he sailed to the Union blockade, securing freedom for his own family and the enslaved crew with him. Smalls served with distinction as Union captain of the Planter during the duration of the war and was later a U.S. Congressman representing his native Lowcountry. In what has to be one of the most daring and nail-biting escapes ever attempted in the low country, Smalls succeeds in changing the lives of many while becoming a Civil War hero and a paragon of civic leadership. Bruff gifts her readers a stunningly dramatic narrative. Gripping, heartrending and at last, inspirational.

Inspired by the true story of an unsung American hero, Trouble the Water navigates the rich tributaries of courage, family, betrayal, faith, forgiveness, and redemption. In this inspiring, layered, and ultimately satisfying journey, Robert Smalls — born enslaved and witness to both great privilege and great suffering — grows up alongside his owner’s daughter and the dangerous son of a firebrand secessionist. At the age of 12, he’s sent to work in Charleston, where he loads ships and learns to pilot a cotton steamer. When the Civil War erupts and the cotton steamer becomes a confederate warship, he seizes a high-risk opportunity to pursue freedom for himself and the woman and children he loves. 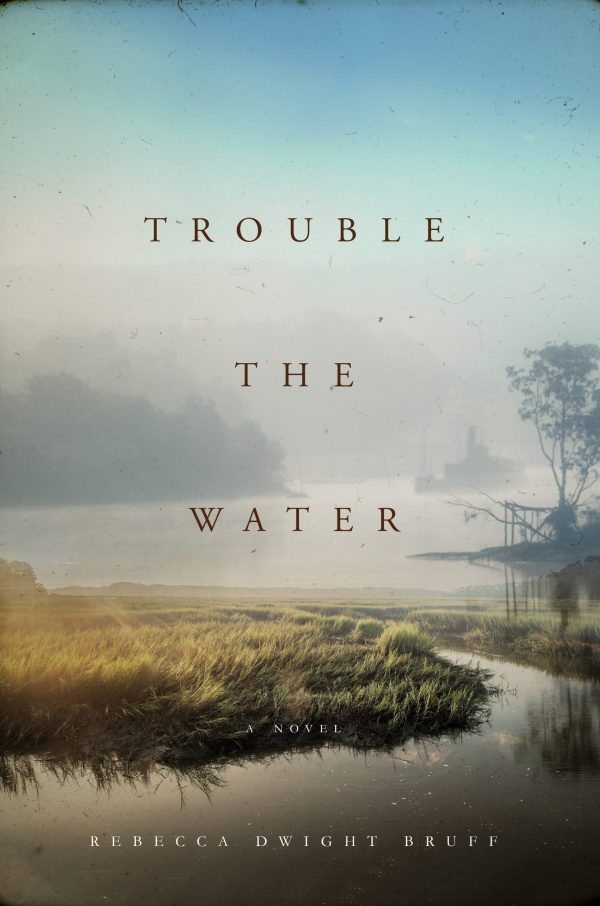 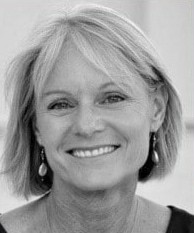 Rebecca Dwight Bruff earned her bachelor’s degree in education (Texas A&M) and master and doctorate degrees in theology (Southern Methodist University). In 2017, she was a scholarship recipient for the prestigious Key West Literary Seminar. She volunteers at the Pat Conroy Literary Center in Beaufort. She’s published non-fiction, plays a little tennis, travels when she can, and loves life in the Lowcountry with her husband and an exuberant golden retriever. Learn more at https://rebeccabruff.com