Expect a 'Polar Coaster' and really cold temperatures in Beaufort this Winter, the Farmers' Almanac says

According to the 2020 Farmers’ Almanac, our Lowcountry Winter will be filled with so many ups and downs on the thermometer, it may remind you of a “Polar Coaster.”

We’ve had some fun snow events here in town over the past several years and we’re always hoping for more. With this wild Winter ride, it may be time to bundle up Beaufort! The 2020 edition of Farmers’ Almanac says predicts a brisk and wet winter here in Beaufort and the worst of the bitterly cold winter conditions will affect areas east of the Rockies all the way to the Appalachians. 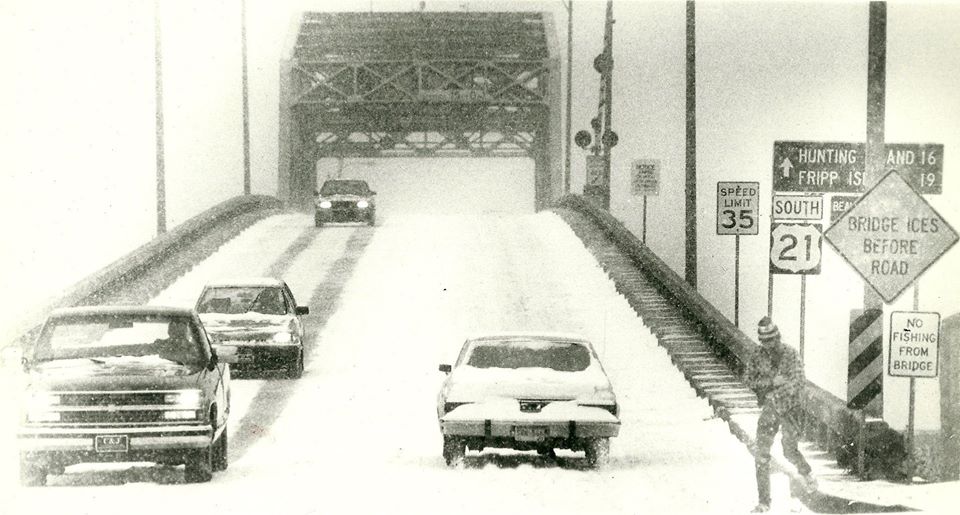 “Our extended forecast is calling for yet another freezing, frigid, and frosty winter for two-thirds of the country,” shares Editor Peter Geiger.

The almanac uses a secret forecasting formula it says is 80 percent accurate and has been in use since 1792 remains one of the oldest and one of the most popular reference guides in the United States.

Despite a self-proclaimed success rate of 80%, most meteorologists question the almanac’s predictions and the validity of its methods.

The Almanac’s secret forecasting formula, locked in a black box somewhere in New Hampshire, was devised by the founder, Robert B. Thomas, who believed the weather was influenced by the magnetic storms on the surface of the sun or sunspots.

Although originally created for recording and predicting astronomical events, today the Old Farmer’s Almanac does more than predict weather patterns. Readers can also learn about gardening, recipes, the best days to fish, among other helpful tips.

We’re fine with a mild winter but we’d love to see at least a little bit of the white stuff this year…so we’ll hold out hope that the almanac gets it wrong this time around.

Here’s a look at a few sights that we hope to see this winter in Beaufort.