With several pre-festival tournaments concluded and a few more in the coming weeks, the 57th Annual Beaufort Water Festival will be here quicker than a hospital gurney can zip down Bay Street.  Both the Men’s Softball Tournament at Parris Island and the Horseshoe Tournament at Port Royal’s Live Oaks Park were played last weekend, and with those, the sporting tournaments are in full swing.  This year’s pre-festival 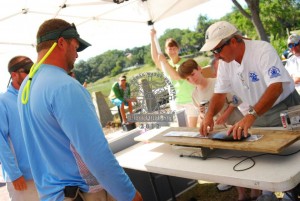 tournaments kicked off with the Co-ed Softball Tournament on May19th.  Entrants enjoyed the Family Fishing Tournament two weeks ago, and the Kayak Dash for Trash for Cash was held to coincide with this year’s World Oceans Day on June 9th.

Next week brings the Men’s Golf Tournament at Fripp Island on the 23rd & 24th, and the

Ladies enjoy the course at Dataw Island for their tournament on the 25th.  Following the big golf tourneys is the infamous Cornhole Tourney which returns to downtown Beaufort’s Nippys with it’s qualifying rounds on July 6th, 9th, & 10th.  Also on the 9th, the Bowling Tournament returns to Ribaut Lanes.

For the full festival schedule, and for up-to-date info on everything-Water Festival, go to the official Beaufort Water Festival website. 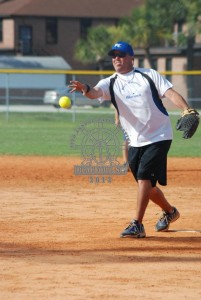