“Artscapade,” an evening of art auctions, wine tastings, fun and friendship Feb. 21, will raise money to be shared with public school teachers across northern Beaufort County. The Northern Beaufort County Public Education Foundation’s event will be held from 6-8:30 at USCB’s Center for the Arts on Carteret Street in downtown Beaufort.

“This is the ‘Return of Artscapade’ after a break of almost 10 years,” said Laura Eggers, vice-chair of the Northern Beaufort County Public

Education Foundation. “We’re excited to bring it back and we are working hard to create the magic of past events, where artists mingled with patrons, where food and fun and fundraising all mixed together for a wonderful night.”

Admission is $15 per person and includes wine tastings provided by Ben Arnold Beverage Co., Republic National Distributing Company, Southern Wine & Spirits and Bills Liquors and Fine Wines. Wine may be purchased at discount during Artscapade with the vendors contributing extra money to the Foundation.

“It’s going to be a fabulous night with amazing art displayed for auction, six tables of different wines for tasting and discounted sale, and tasty food,” Eggers said.

Artwork will include professional and amateur works. Photography, paintings, sculpture, jewelry, textiles  and other art will be sold by silent auction. Each piece will have a minimum bid. More than 60 different items will be auctioned.

The Northern Beaufort County Public Education Foundation, founded almost 20 years ago, has awarded 22 teachers with grants totaling more than $10,000 since last May. The Foundation awards grants only to teachers in public schools located north of the Broad River.

“Our goal is to target public schools in northern Beaufort County, which historically have not had the outside support enjoyed by schools in other parts of the county, and to assist teachers in doing things they might not ordinarily be able to do because of lack of funding,” said Jim Grimsley, chairman of the Northern Beaufort County Public Education Foundation.

The organization has been helping fund teacher projects for more than 20 years. After several years of dormancy, the Foundation revitalized itself with a new Board of Directors in early 2012 and distributed its first grants last May. 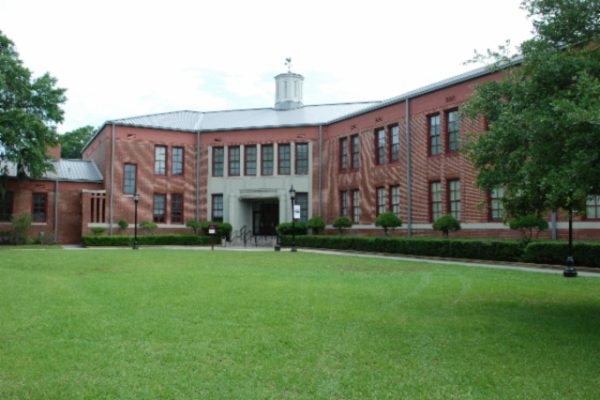