The 4th annual Beaufort Beauties Contest fundraiser event is set for March 30th at 7:30pm, at The Shed in Port Royal.
We watch for the fourth year as local men put their best ‘heel’ forward by dressing as women and competing in a beauty pageant sponsored by Main Street Beaufort, USA to raise money for 4 local charities.

To fill you in on the whole concept, Main Street Beaufort has asked influential men in the community to ask friends, neighbors, and business partners to support them and dress as women for a show we’ll never forget. Each contest’s goal is to raise $1,000 that will be donated to the efforts of Main Street Beaufort, USA as well as the Child Abuse Prevention Agency (CAPA), Alzheimer’s Family Services of Greater Beaufort and HELP of Beaufort.

‘Miss Congeniality’ will be crowned according to the man/woman that raises the most money. The event itself will be like a real beauty pageant with an opening choreographed number, talent show, evening gown competition, and one-on-one interviews.

Always a fun time…we look forward to the 4th annual event.  For photos of past Beaufort Beauties events, visit our Photo Gallery. 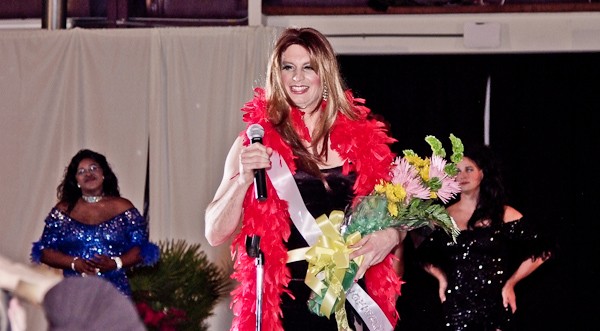