Another Beaufort Shrimp Festival in the belly 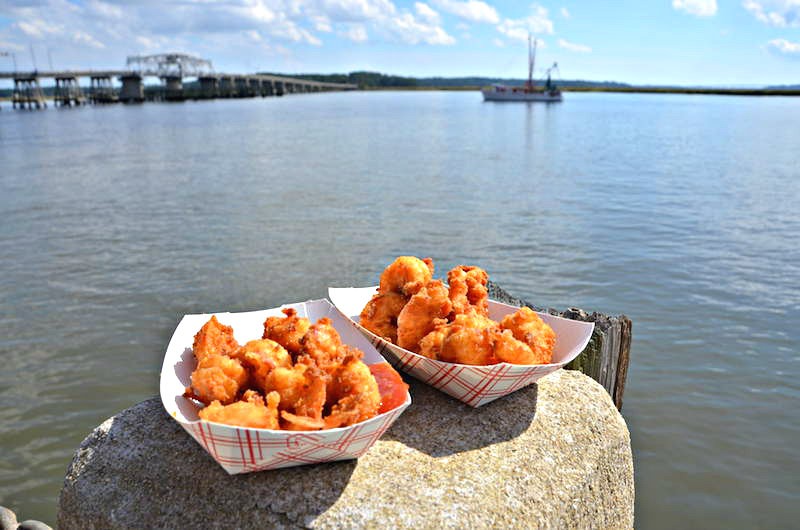 Another Beaufort Shrimp Festival has come and gone and 2016′s version sure was a good one.  With fabulous Lowcountry weather, the crowds were very large and lively and many of the competing restaurants had the delightful surprise of having to keep up with the flock of hungry festival goers.

Forrest Gump made an appearance all festival long and was most likely the subject of over 500 selfies as he wowed folks wherever he went, complete with suitcase, running shoes and umbrella.

The draft beer flowed, and washed down a variety of shrimp recipes offered up by many of our local restaurants who were competing for several Shrimp Festival awards.  Festival-goers were treated to a variety of fried shrimp, grilled shrimp, breaded recipes, dishes with polenta, shrimp salads, buffalo shrimp, shrimp burgers and many more.

Q on Bay took the prized Silver Cup for Best Overall, and other awards were handed out including Best Booth, Best Shrimp Recipe.

For Saturday morning’s 5K, the weather was perfect as some 300 runners and walkers massed at Bay Street’s Freedom Park before 8am to enjoy the morning.  The 5K has become a tradition at the Beaufort Shrimp Festival, growing in numbers each year.

Our hats go off to the bevy of volunteers from all across the area, and to Main Street Beaufort, USA for hosting such an entertaining weekend for Beaufort, and beyond, to enjoy.

For hundreds of photos of the 22nd Annual Beaufort Shrimp Festival, visit our Photo Gallery 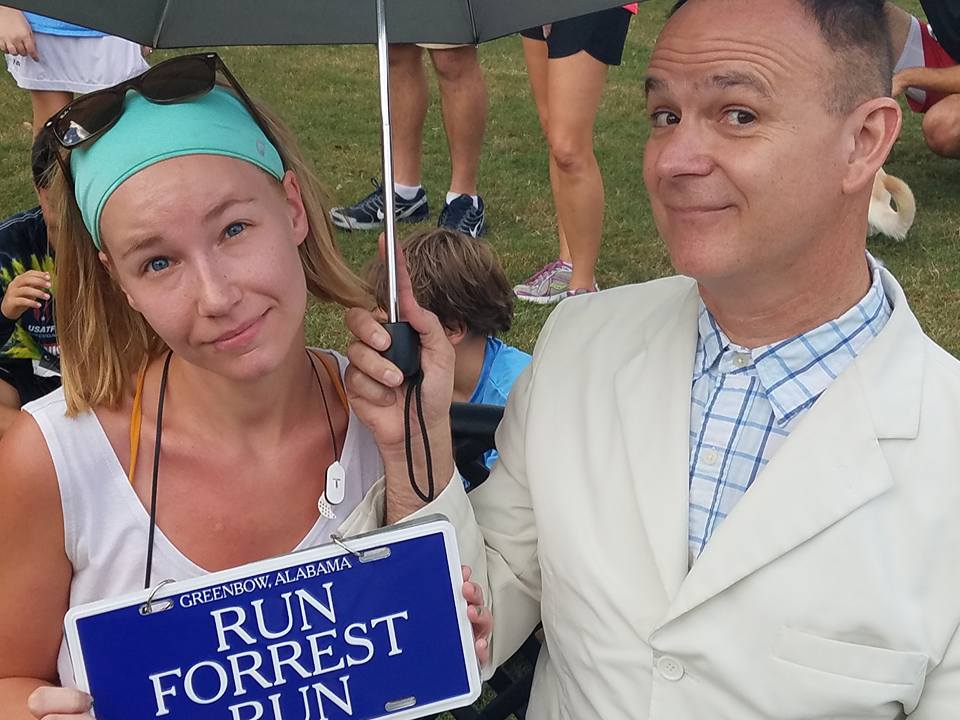 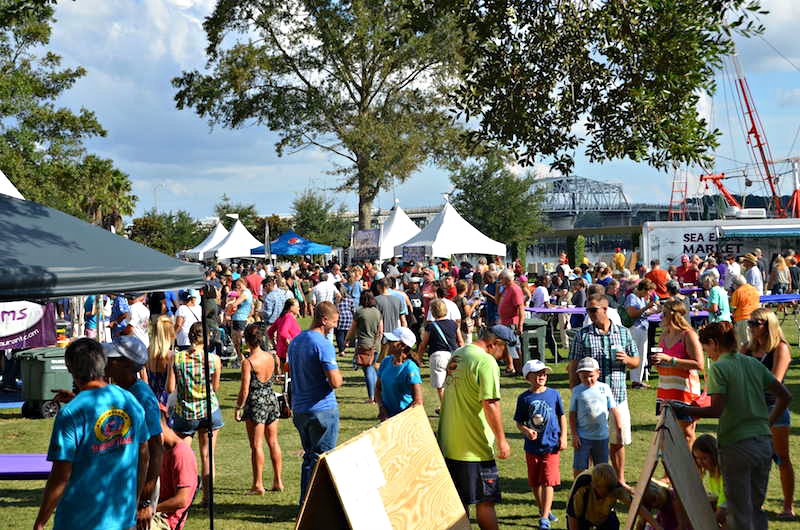 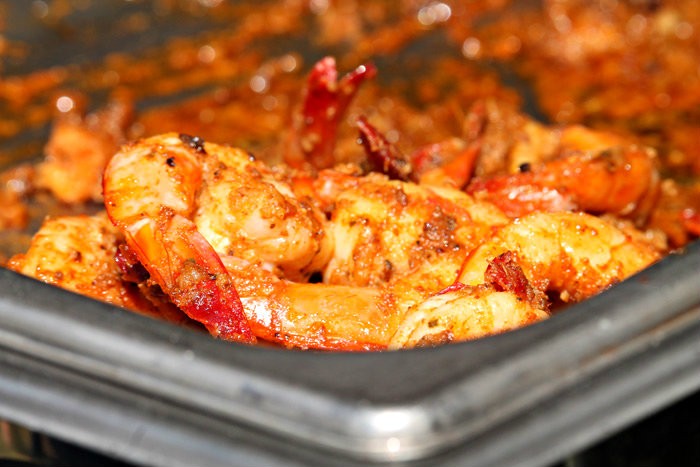