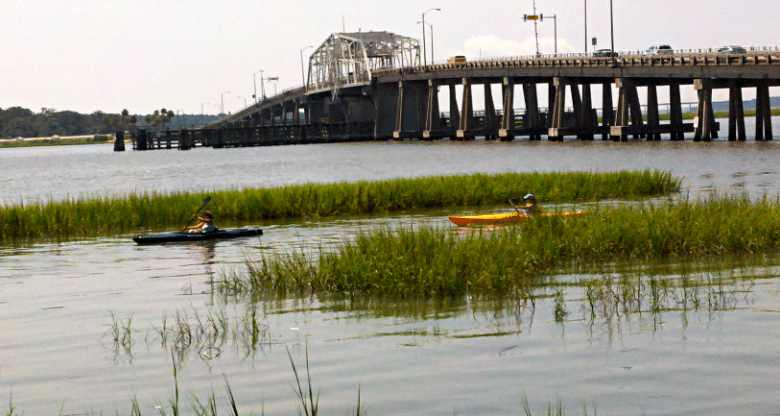 We all know that Beaufort is a very active community and now for the seventh straight year, Beaufort County ranks the healthiest of all 46 counties in South Carolina according to the County Health Rankings released this month by the Robert Wood Johnson Foundation and the University of Wisconsin Population Health Institute.

The findings show many ways that Beaufort surpasses the other counties in the state. Beaufort County residents enjoy the longest life expectancy in the state as well as the best quality of life in SC. The study also finds that Beaufort is first in South Carolina when it comes to health behaviors including a low amount of smokers, a low rate of adult obesity and ease of access to exercise opportunities.

The study also showed that the county has lower rates of diabetes and child and infant mortality too.

According to the report, the top 5 healthiest counties in SC are Beaufort, Dorchester, York, Charleston, and Greenville, (who also made up last year’s top 5)

The five counties in the poorest health are Marlboro, Marion, Williamsburg, Dillon and Darlington.

For a look at the complete report on Beaufort County along with the South Carolina county rankings, visit here.