Our beautiful Beaufort, South Carolina has once again been named one of the most patriotic cities in the country!

We all know it’s true but now the proof is in the pudding. For the fourth year in a row, Beaufort has been named the most patriotic community in South Carolina by Insurify, an insurance company. The report cites that Beaufort has the largest share of residents who are active service members or veterans in the entire state of South Carolina. 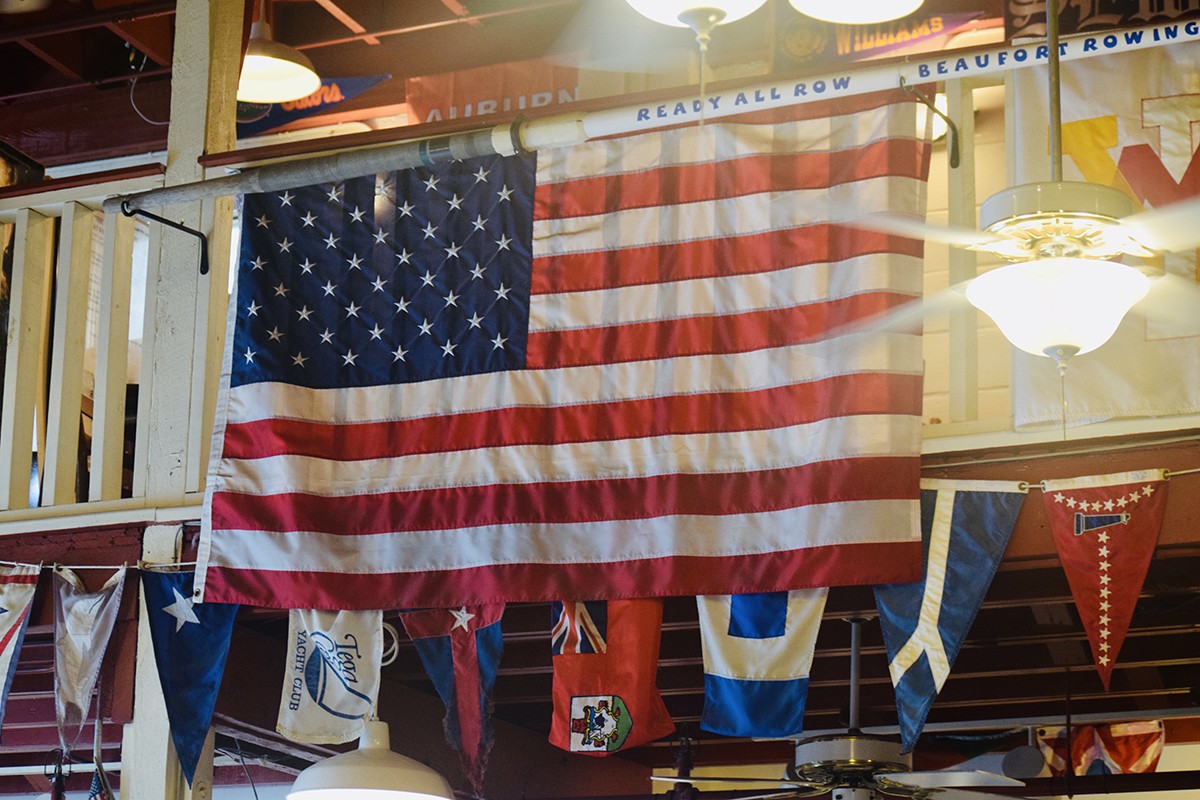 “Joining the military is one of the most profound ways that a citizen can demonstrate their love for our country,” said Snejina Zacharia, CEO of Insurify. “This award is a token of recognition for the communities whose residents offer both sacrifice and commitment in service of their nation.”

To honor the most patriotic community in each state, Insurify’s data science and research team identified the communities with the highest share of military personnel. They referred to Insurify’s database of more than 2 million car insurance applications. 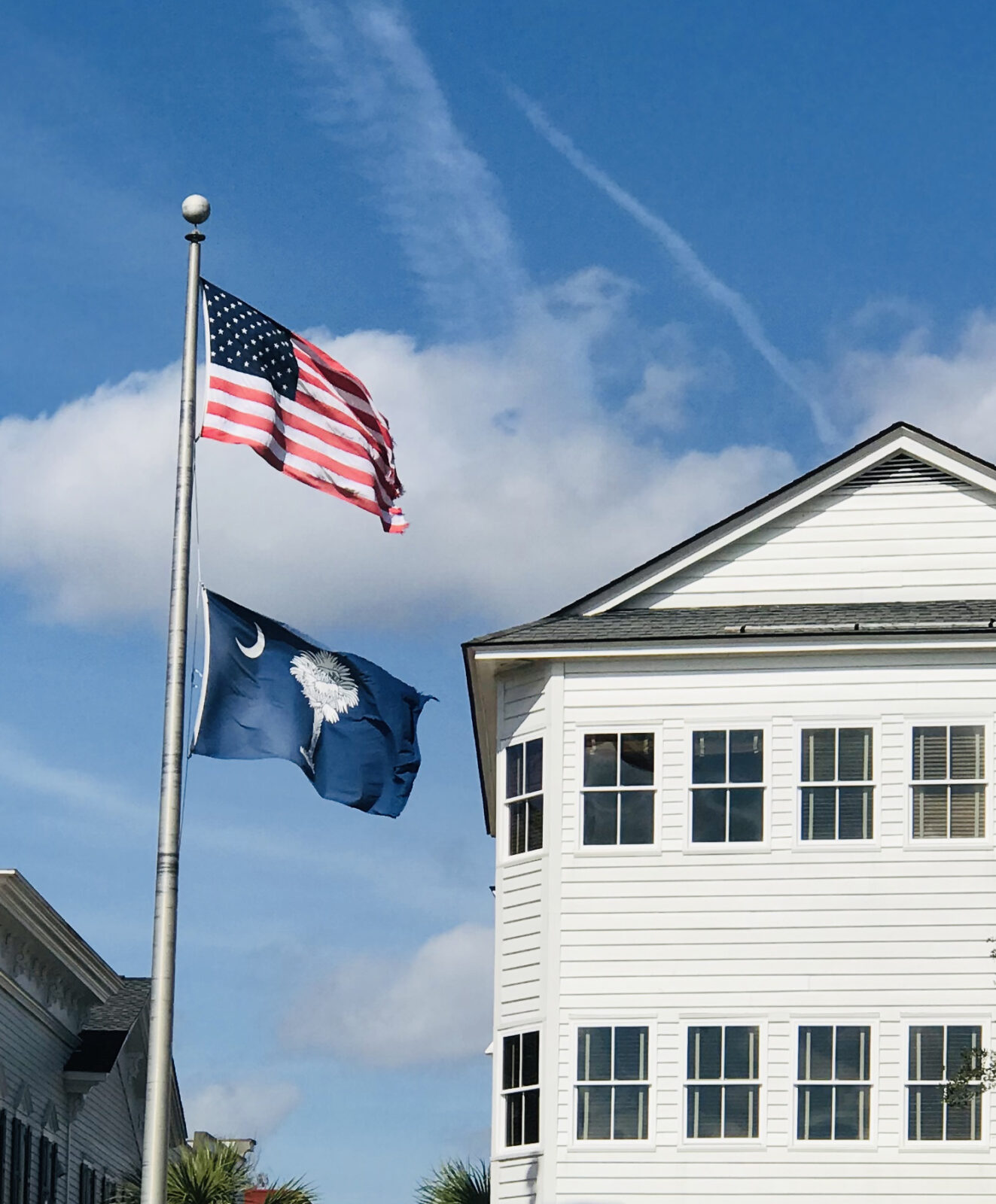 When applying for coverage, drivers indicate whether they or any other driver on their policy are an active service member or a veteran, as well as their city and state of legal residence. From this, Insurify’s data scientists found the community in each state with the greatest proportion of citizens with military service. 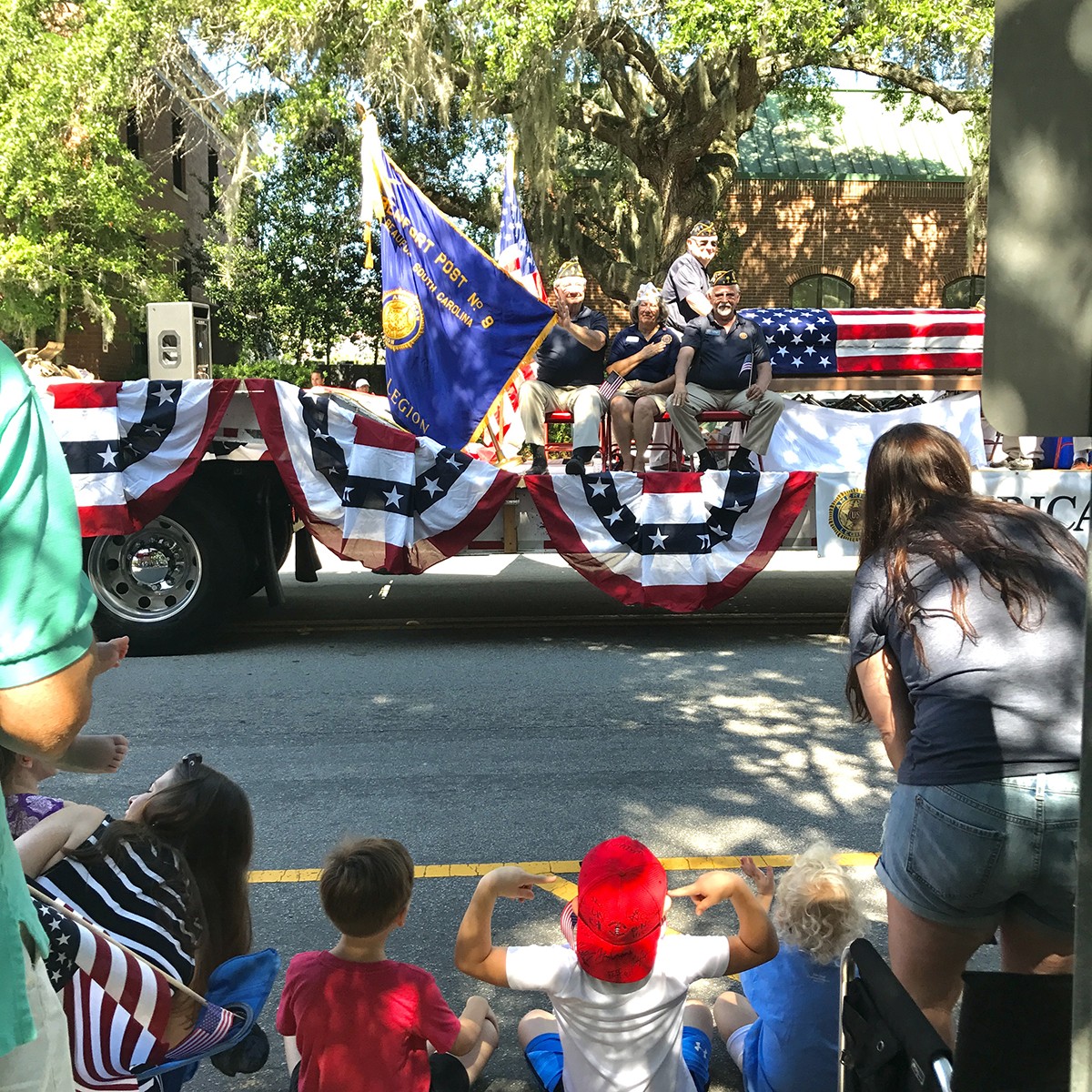 Insurify’s data scientists analyzed their database of more than 4 million car insurance applications to identify the city in each state with the highest proportion of current and former members of the armed forces.

With three military installations within only a couple miles of downtown Beaufort – MCAS Beaufort, Marine Corps recruit Depot Parris Island and Naval Hospital Beaufort – as well as a large numbers of reties military personnel, it’s no surprise Beaufort is hard to beat.

“This award seeks to honor the military personnel whose commitment to the safety of their communities is unparalleled,” said Snejina Zacharia, CEO of Insurify. “We are indebted to the service and dedication demonstrated by these selfless citizens.”

For more information on this analysis and the full list of 2021 Most Patriotic Cities, visit: https://insurify.com/insights/most-patriotic-cities-awards-2021/.