With clear skies over the area, Beaufort got a bird’s-eye view of Wednesday morning’s total lunar eclipse and the ‘blood moon’ at it’s culmination.  A blood moon occurs as sunlight refracts through the earth’s atmosphere onto the darkened moon surface giving it a coppery-red color.

Locally, the eclipse started at 5:14 Wednesday morning. The moon was midway up in the western sky at the start, and slowly sunk toward the horizon as twilight began by 6:45am. 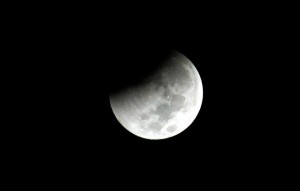 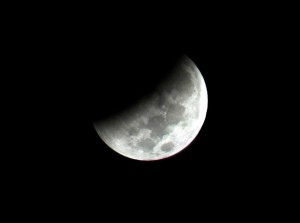 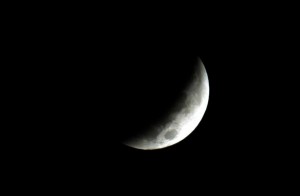 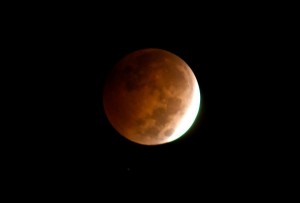