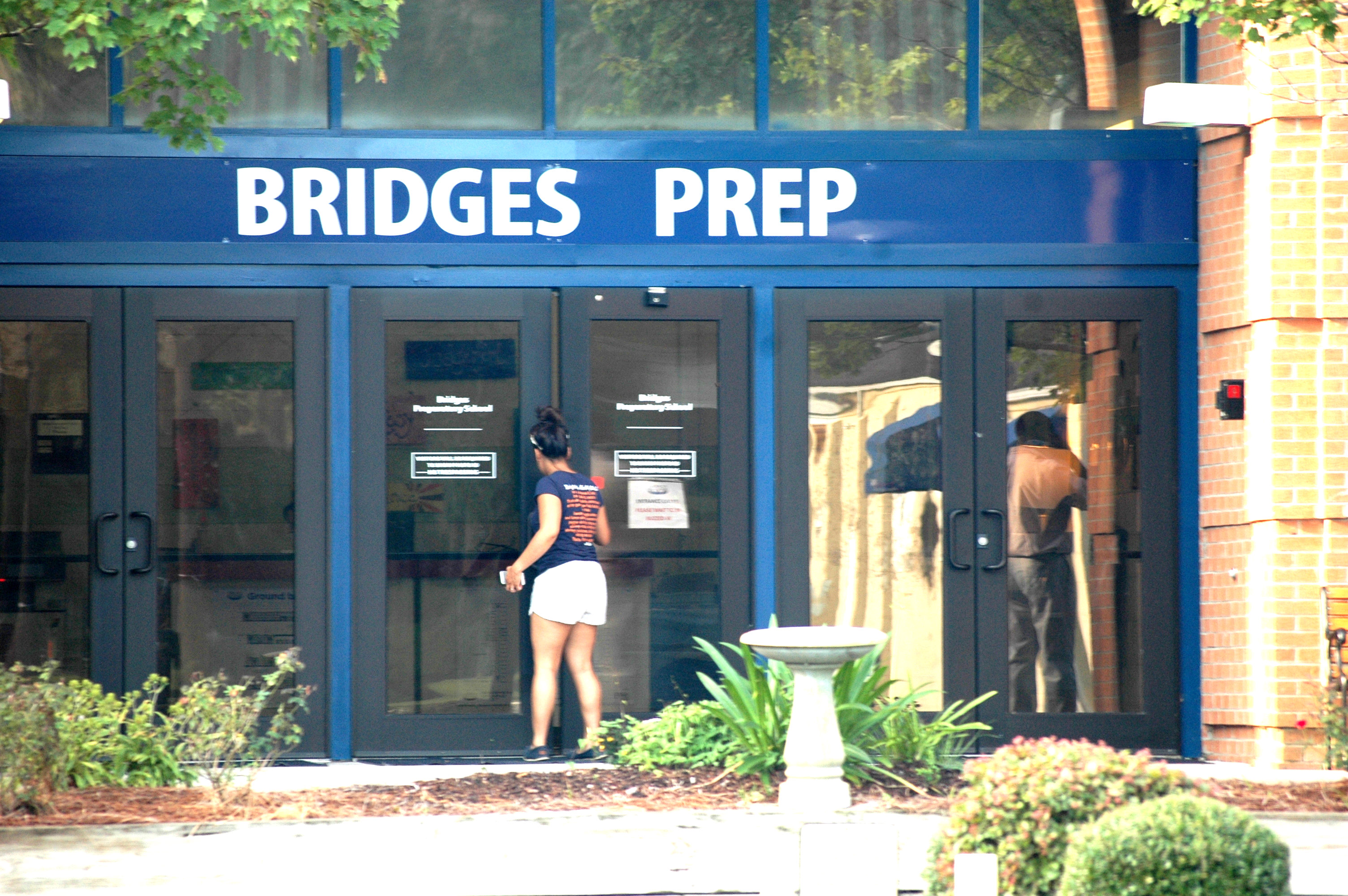 Bridges Prep has earned the School of Distinction award from the S.C. Charter School District and was one of only three in South Carolina recognized for excellence in both student achievement and academic growth.

“We are extremely proud of this honor and we are equally proud of the hard work that went into earning it, hard work by our teachers, our staff, our students and our families,” board of directors chair Dee Matthews said.

Bridges Prep was chartered in mid-2012 and opened in August 2013. In two years, it will be a full-service K-12 state charter school.

More than 62 percent of Bridges middle schoolers and 53 percent of elementary students met or exceeded standards in English/language arts.

In math, more than 56 percent of elementary students and 49 percent of middle school students met or exceeded standards.

“We put a lot of work into creating an environment where rigorous academic standards are the foundation, but we also work hard to make learning fun and applicable to the real world,” head of school Nick Ithomitis said. “This is a very strong school community.”