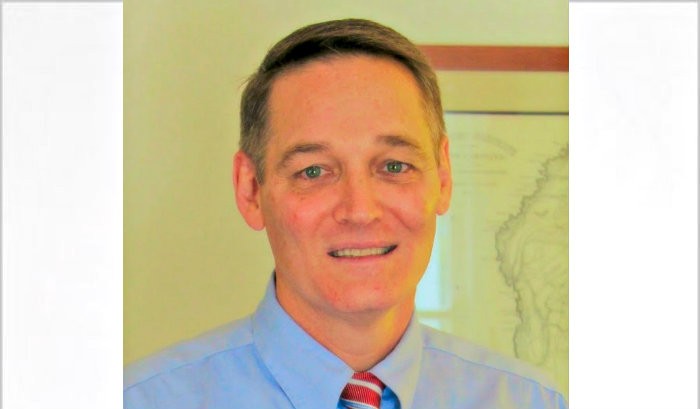 The Beaufort Academy Board of Trustees announces that Dr. Daniel Durbin has been appointed the next Head of School.

Dr. Durbin, presently the Director of Youth and Family Ministries at Sea Island Presbyterian Church, will begin his tenure at Beaufort Academy on April 17, 2017.  He will work in conjunction with outgoing Headmaster, Mr. Schools, for the remainder of the school year to ensure an organized, thoughtful, and smooth transition.

Dr. Durbin was the principal that led Beaufort High School through its transformation to a Small Schools Model.  Prior to that, in Evansville, Indiana, he was appointed as the managing director of the Signature Learning Center. That school has since been recognized as one of the most successful charter schools in the United States.

This appointment concludes an extensive national and international search process launched by a qualified Head of School Search Committee to identify a successor for outgoing Headmaster Stephen Schools.   The search included over 70 applicants and was narrowed to three contenders in three states.   Beaufort Academy is delighted that Beaufort produced the most proven and dynamic candidate.

According to Chilton Grace Simmons, President of the Board of Trustees of Beaufort Academy, “Since we began the search and asked for input from faculty, staff, parents and the community, Dr. Durbin’s name has continuously been brought to us by people both inside and outside of BA.  Many of those voices were those of teachers.    He has an extremely dynamic and comprehensive knowledge of education, and is beloved by teachers and students alike.  Importantly, he also knows the Beaufort community well, including being active in Sea Island Rotary, Sea Island Presbyterian Church, and American Legion. BA is thrilled to embark upon its future under Dr. Durbin’s proven leadership and passion for education.”

According to Garrett Wreden, Head of the Search Committee, “Dr. Durbin brings a successful and exceptional history in private, public and charter school education. He has a strong record of leading schools throughout the processes of vision, planning, and project execution.    As a 30-year veteran educator, his resume includes Head of School, classroom teacher, athletic coach, theater director, choir director, department chair, principal, supervisor, executive director and consultant.  We are beyond excited he is leading our BA Team.”

One of his most passionate accomplishments is his development of one of the largest speech and debate programs in the country, which was part of a curriculum focused on leadership.  Dr. Durbin’s educational and organizational development insight have been utilized by many organizations, including the Center for Excellence in Leadership of Learning Program Review Board, the South Carolina Governor’s Education Budget Review Committee, and the United States Department of Education Professional Standards Advisory Board.

On his appointment, Dr. Durbin commented, “As an advocate of collaboration, shared decision-making, and strong community engagement, I am honored to join the Beaufort Academy community and its mission to nurture future leaders and community activists.  My new favorite colors are blue and white!”