CJ and Omar Cummings: The strongest brothers in the world

By Cindy Reid | Look out world, brothers Omar and Clarence ‘CJ’ Cummings Jr. are internationally known youth weightlifters and they are from right here in good ol’ Beaufort, SC. Both young men are nationally ranked in their sport. In fact CJ is the #1 ranked Youth Athlete in America and his brother Omar is ranked #7. They both also currently hold American Records; CJ with 16 total and Omar with 3.

The brothers were the only gold medalists for the USA Team at the Pan American Championships in 2013, an achievement which landed them on the cover of O-Lift Magazine, a national weightlifting magazine (with photos by longtime Team Beaufort supporter photographer Susan DeLoach).

And, they are looking at an even better year ahead.

Is that even possible?

The brothers became interested in weightlifting when their older sister was “lifting” and they have been members of Team Beaufort Olympic Weightlifting since 2010.

What you need to know about these extraordinary athletes: 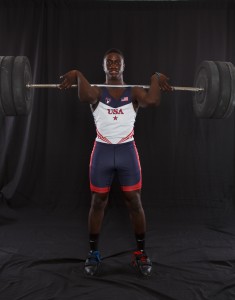 Omar started training in 2010. In June 2013, Omar won the Youth National Champion for 14-15 year olds and broke the American records for his lifts. He was selected to the USA Team (15 & under) for the 2013 Pan American Championships where he won a gold medal. Omar is in the running to make the USA Team (17 & under) for the May 2014 Pan American Championships, which will be held in Peru.

CJ is the # 1 ranked 17 & under weightlifter in the USA and the national governing body for weightlifting in USA declared him ‘the strongest 14 year old in the world‘. That’s right. The world. It’s also been said that scientists and other professionals in the weightlifting business are completely baffled as to how CJ can do the things he does.

Ray Jones, Team Beaufort coach, says, “At present CJ is only 19 kilos away from the Men’s American records. In my humble opinion, if CJ keeps improving, he has a real shot at possibly making the 2016 Olympic Games in Rio.”

Check out this video in YouTube of CJ‘s 113 kg snatch, it is slow motion and give’s the viewer a glimpse at the phenomenal power of this young man. www.youtube.com/watch?v=gitnWhi2idI

We are HUGE fans and share in their excitement. We can’t wait to see what they do next.

About Team Beaufort:  Team Beaufort’s mission is to provide an environment that will foster growth of well rounded, outstanding citizens and pave an individual path of success for all who participate in the sport of Olympic weightlifting on a local, state, national and international level. Athletes in this program not only are challenged physically but gain life lessons, competitive spirit, improvement in grades and behavior, learn goal- setting, improve self-esteem, general attitude, overall conditioning and weight management. 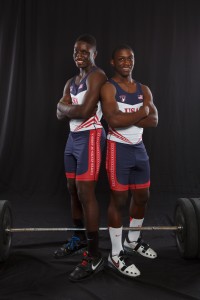 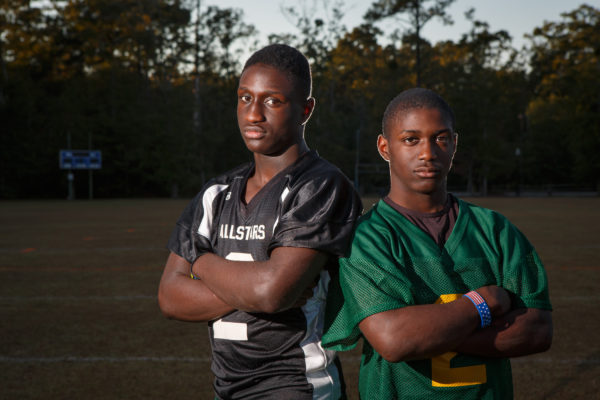