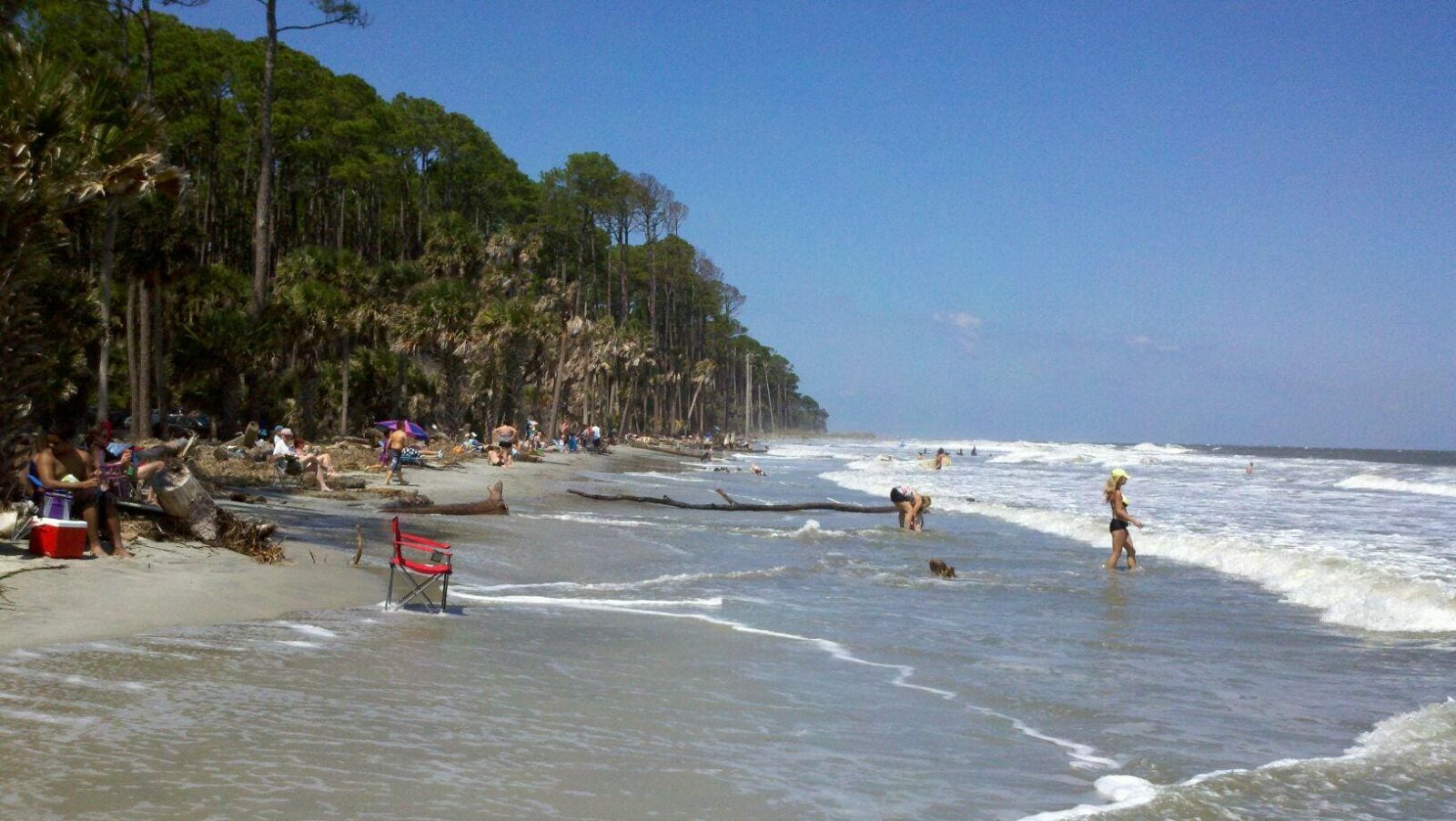 “Close to the charming town of Beaufort, this beloved wild place lures Lowcountry day-trippers who gape at the windswept marvel of it all,” the publication said.

“But you know the inside play: a camping area and—better still—one darling, just-rustic-enough cabin that can be booked (far in advance). Wave goodbye to the day-trippers, and occupy your kingdom,” it said.

Hunting Island is South Carolina’s most popular state park, attracting well over a million visitors each year and it’s no stranger to accolades from national publications either.

In the past year, Beaufort has had praises heaped all over her from many different directions including Southern Living and Country Living; newspapers including USA Today and U.S. News & World Report; as well as travel, information and lifestyle websites including MSN, TripAdvisor and Lifehack.

Several of our local businesses are also noticed around the country. We have a top 10 drive in movie theater, a top 100 outdoor restaurant, an inn added to the prestigious Southern Living Hotel Collection and another named top 10 bed & breakfast.  We’re also home to the best beach community and one of the most charming streets in the south.

Here’s a list of kudos that Beaufort has received in the past 12 months or so…..

When you’re done reading it, you won’t be able to help but to smile and be proud. This is your home.

Jetsetter named Beaufort on its list of the 9 cutest towns in America.

Beaufort was also named ‘The town to visit in SC’ by U.S. News and World Report

Lifehack.org told the world about Beaufort during the holidays by placing it on the ‘list of amazing places to go for a warm Christmas’.

In a twist, of sorts, Beaufort was also named the Drunkest Spot in South Carolina by USA Today.

Also, the Pat Conroy Literary Center was (rightfully) named a National Literary Landmark and the Anchorage 1770 Inn was placed into the Southern Living Hotel Collection as one of the best inns in the entire country. (You’ve got to be something really special to make that list.) 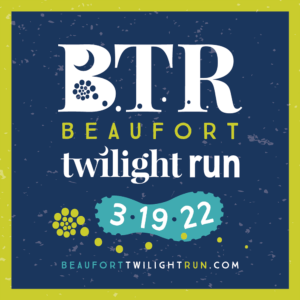 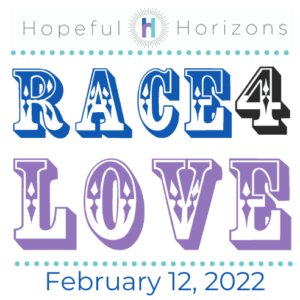