College Ranker ranked Beaufort #10 out of The 50 Best College Towns to Live in Forever. The website provides resources on various aspects of collegiate life and helps prospective college students learn more about college choices throughout the U.S. That says a lot for Beaufort colleges.

The ranking touts the University of South Carolina Beaufort as being known for its beautiful and expansive campus and its superior programs in foreign language, liberal studies, and education. Beaufort was also referred to as “the quintessential southern town that also has an amazing cultural scene.”

Every college town in the U.S. was considered for the ranking, which were based on criteria such as local opportunities and activities, strength of local schools, economic health and family friendliness, according to a statement by College Ranker Site Editor Mackenzi Flannery. 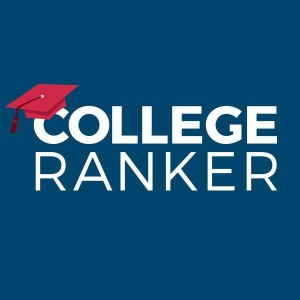 All of the ranked college towns offer job markets for recent graduates. Top-ranking towns are also culturally and historically active, exemplified in Beaufort by one of the largest historic districts with 304 acres of downtown Beaufort designated a National Historic Landmark, a thriving theatre and art scene as well as our Sea Island culture and traditions.

While your average Beaufort local may not look at Beaufort as a college town, College Ranker, and now the rest of the country sure do.