Take a quick drive up Highway 21 to historic Frampton Plantation in Point South and join the South Carolina Lowcountry Tourism Commission in celebrating the 155th Anniversary of the Battle of Pocotaligo on January 21st and 22nd with a living history program from 9am to 5pm each day, with some really cool daily battle reenactments at 2 p.m., artillery and period demonstrations, a Civil War encampment with Sutler Row and lots more.

The Battle of Pocotaligo, the largest action of a three-day expedition during the Civil War intended to disrupt the Charleston & Savannah Railroad, took place on October 22, 1862. There were only 2000 Confederate troops under Col. W.S. Walker defending all of the area between Charleston and Savannah, and approximately 4500 Union troops under Brig. Gens. J.M. Brannon and A.M. Terry had landed at Mackays Point, seven miles south of Pocotaligo to carry out the incursion.

Join in our living history.

The Battle of Pocotaligo will be recreated on January 21st & 22nd 2017, at the Frampton Plantation in Yemassee,

Visit www.SouthCarolinaLowcountry.com or call 843-717-3090 for details 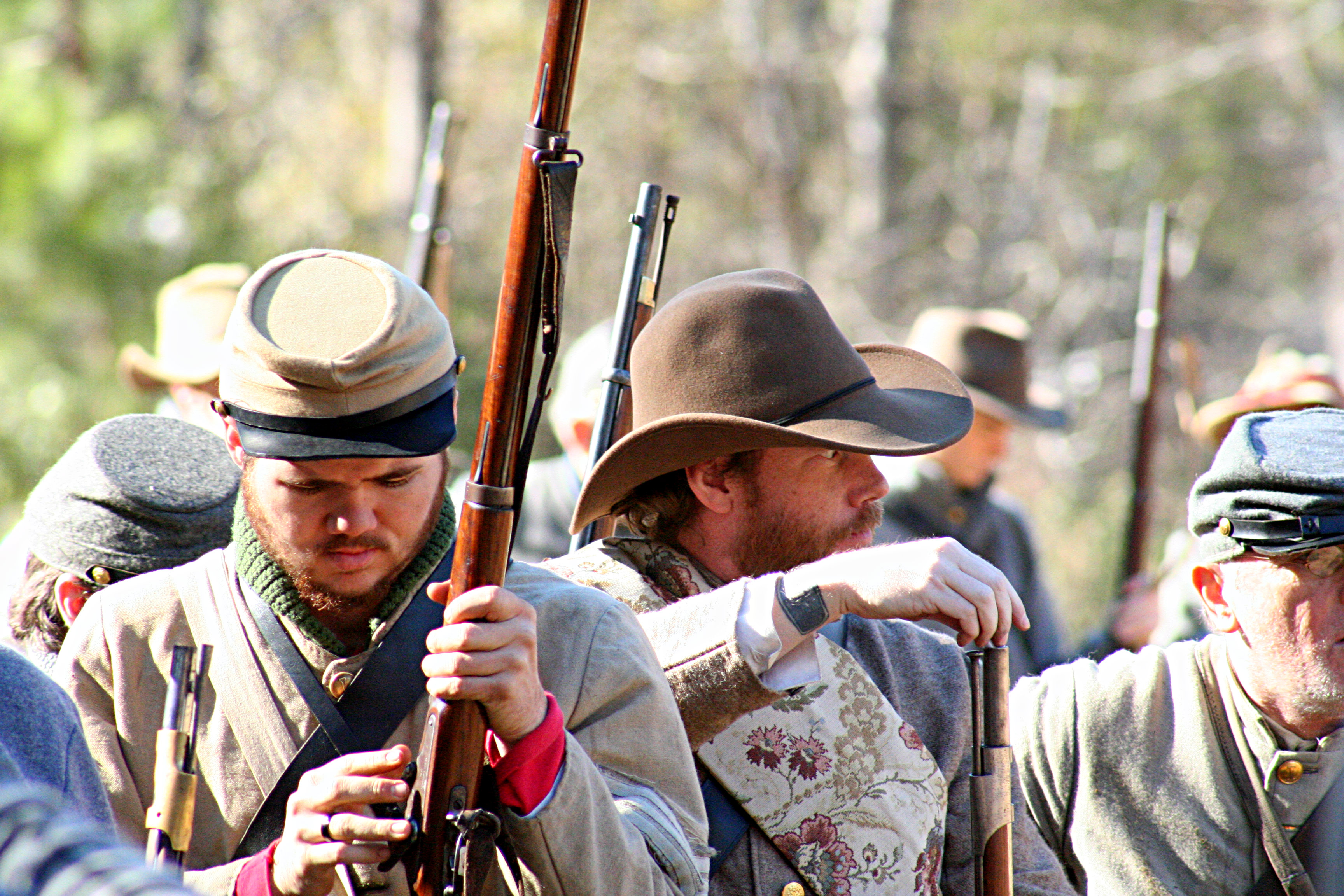 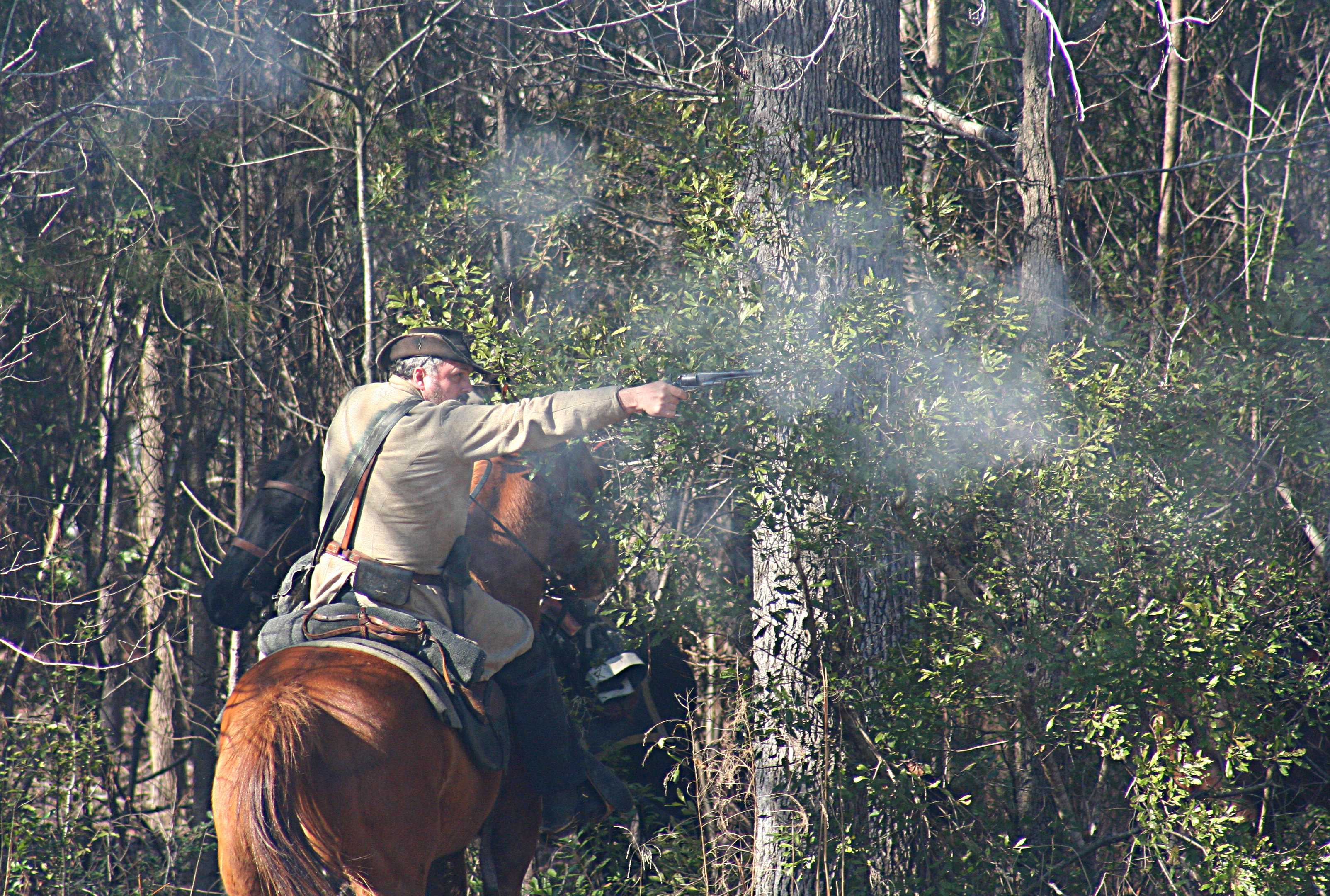 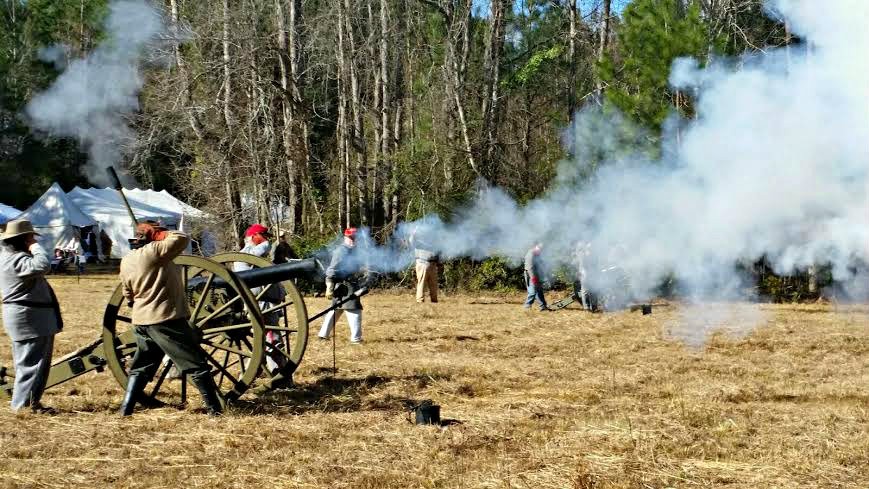