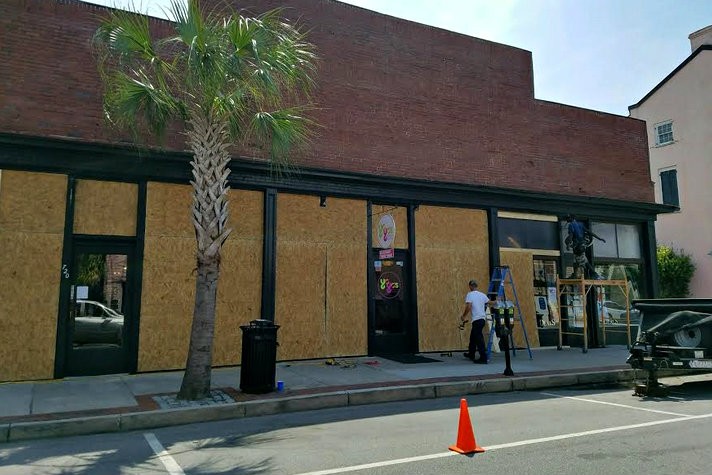 Business owners in downtown Beaufort began preparing for the possible arrival of hurricane Irma on Thursday. Several businesses boarded up and made their preparations ahead of what some say could be the worst hurricane event in Beaufort County in over 100 years.

Along Bay Street, the Fordham Market building was the first to cover its windows for the impending storm.

It was followed by Yoyo’s and Deals, along with the soon to be opened Cook on Bay. The historic 1804 Verdier House was shuttered up shortly after. The Santa Elena History Center has sandbagged its exterior doors in the event of any flooding.

“I’m staying optimistic,” said Cook on Bay owner Jodi Campbell who is relatively new to the area. “Matthew was my first hurricane and it wasn’t pretty. I’m hoping for the best….but preparing for the worst,” she said through the noise of workers boarding up her store. “We’re trying to get our store open in the next two weeks and this would be a setback for sure.”

Nan Sutton at Lulu Burgess said, “I’m usually one of the last ones to close up shop. We’re keeping a watchful eye out on the reports and will respond accordingly. You can never be too safe, and this one is reportedly bringing a bigger storm surge along.” 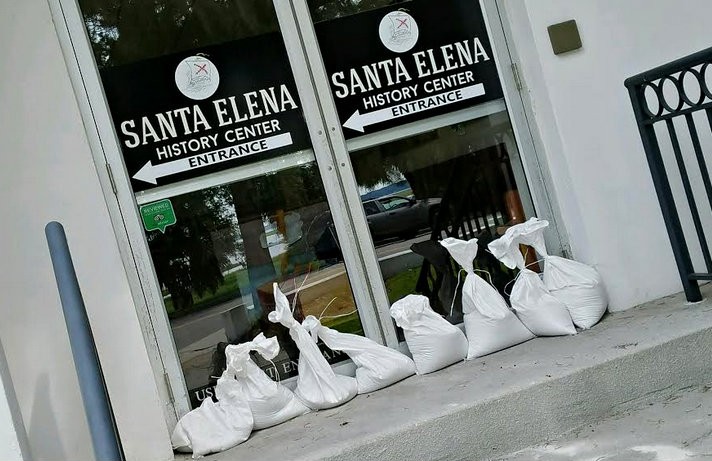 As of Thursday afternoon, the Beaufort County School District has implemented a half day of school for Friday with elementary schools letting out at 1145am and middle & high schools dismissing at 1245pm. The Technical College of the Lowcountry has also cancelled classes until further notice.

Beaufort County offices and activities will close on Friday at noon and will remain closed until further notice. All County public meetings and other scheduled activities are cancelled through September 15th.

No evacuation has yet to be ordered for Beaufort, despite a state of emergency being declared at the state, county and city levels, but folks have been urged to stay informed on weather developments. In an afternoon announcement, SC Gov. McMasters stated that there would very likely be an evacuation ordered on Saturday morning at 10am.

As of Thursday at noon, Irma was still a category 5 storm over the Atlantic Ocean, moving west-northwest at 16mph.

Where it ends up….nobody knows. 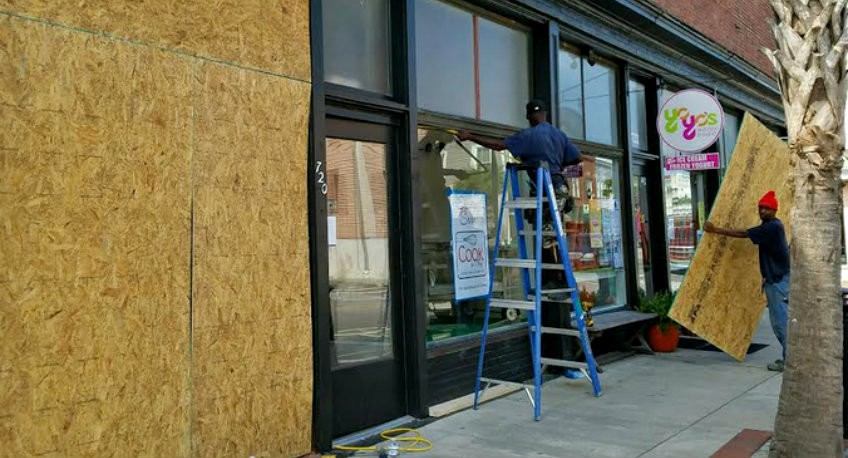 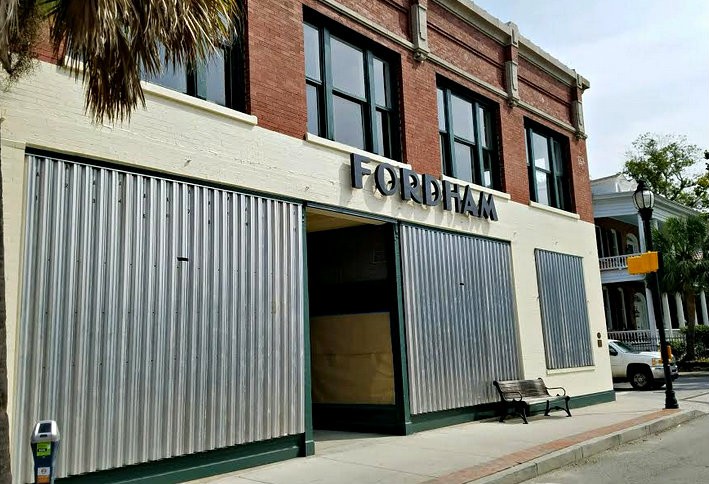 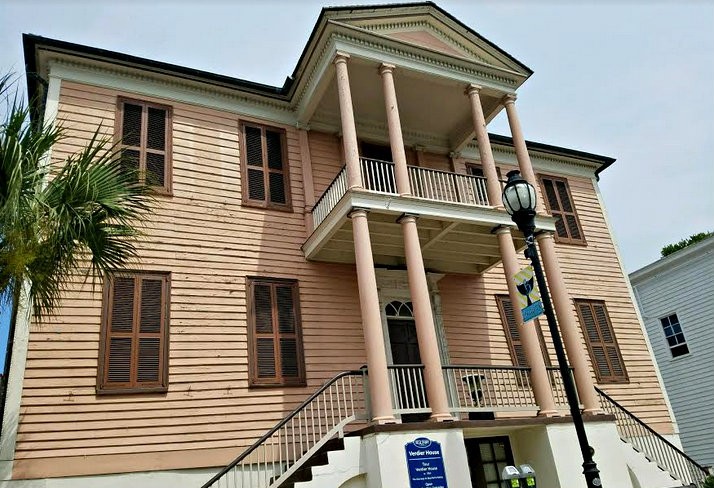