Looking Back: Tropical storm Irma blows through Beaufort and the Sea Islands

Although Irma was downgraded to a tropical storm, her effects were felt in the Lowcountry as parts of her outer bands blew through Beaufort, SC

There was a lot of flooding throughout the area, along with property damage, power outages with trees and some poles down all over. Some boat docks are gone and it will most likely be a few days before the full extent of the damage can be determined.

The wind wasn’t the problem as much as water is across Beaufort. A surge larger than Matthew’s 2016 surge arrived between 1 and 2 pm and brought flooding all over the area including the sea islands. Sea Island Parkway on Lady’s Island near the airport was flooded out as was parts of the causeway at Parris Island. Flooding occurred throughout the northern part of the county and several downtown Beaufort businesses were under water as well. 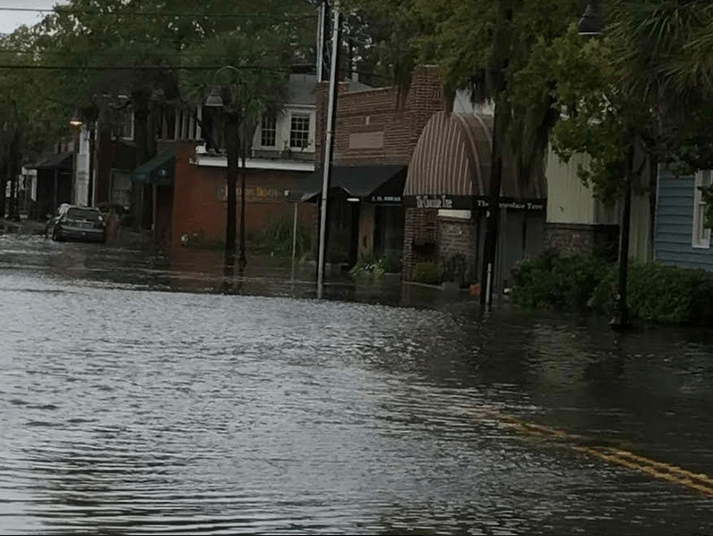 A storm some 500 miles wide, after tearing up the Caribbean, the Florida Keys and then Miami, Irma made landfall on Sunday afternoon at Marco Island on Florida’s southwest coast and then proceeded north at a slow pace which gave Beaufort a full day’s worth of a battering from her wrath and knocked out power to tens of thousands locally.

Storm surge, tropical storm, and flash flood warnings were all canceled and “normal life” resumed for most people a few days later. 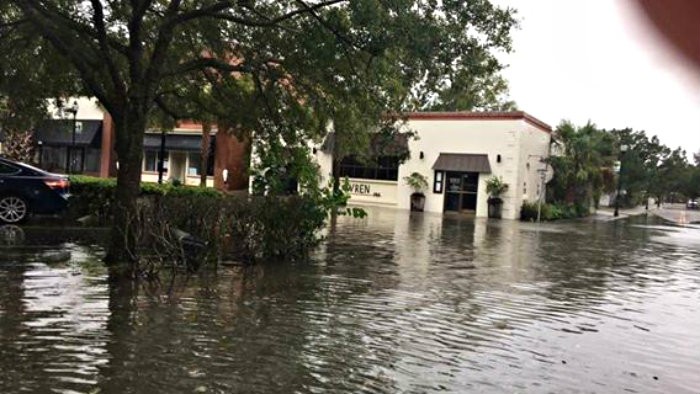 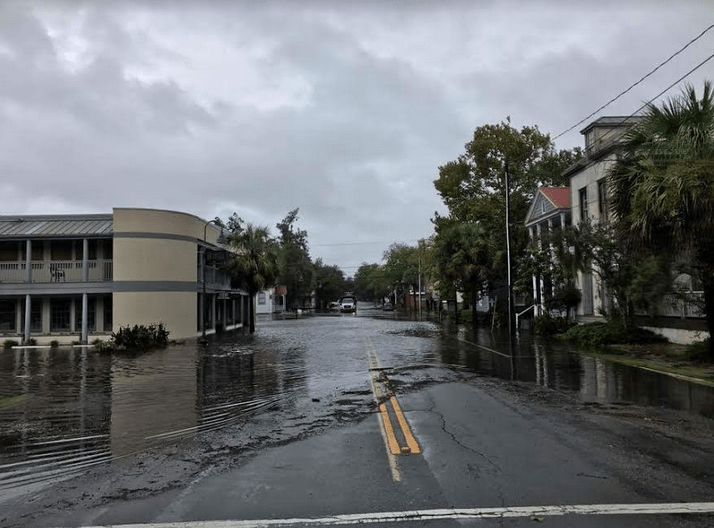 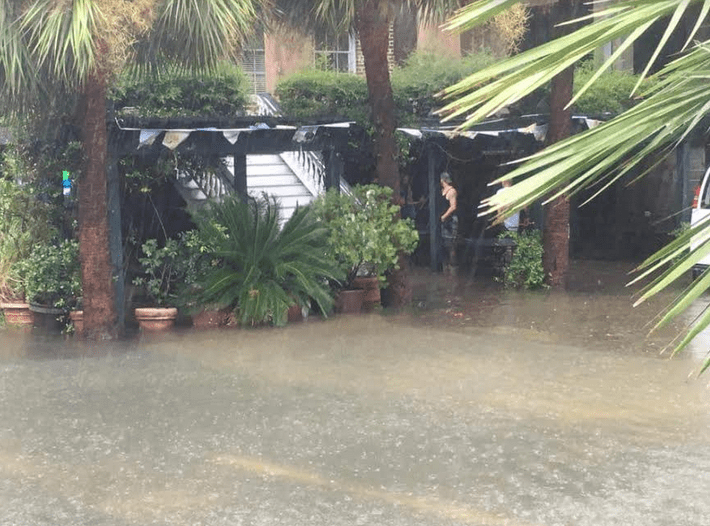 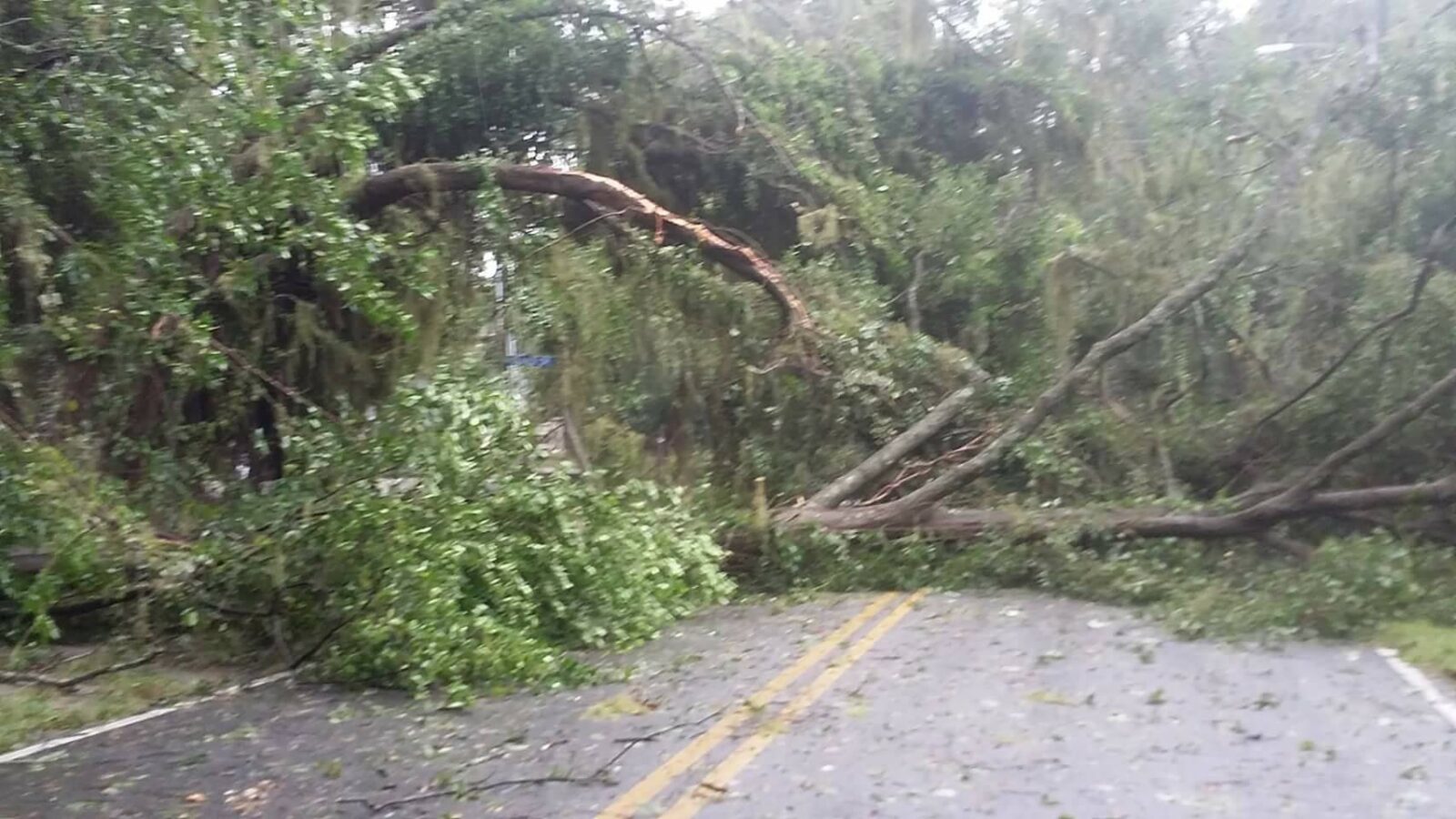