Beaufort possesses a distinguished legacy of historic buildings and one of Beaufort’s most beloved homes is affectionately named The Castle.

Built by Dr. Joseph Johnson in the 1850’s in an Italian Renaissance style, the home sits proudly at 411 Craven Street surrounded by grand live oaks and beautiful old gardens.  Located along the Intracoastal Waterway in The Point neighborhood of downtown, the 7900+ square foot piece of Beaufort history is also rumored in legend to be haunted.

Built with bricks from Joseph Johnson’s own Lady’s Island plantation on Brickyard Point, the home took many years to complete.  When Federal troops occupied Beaufort in 1861, the home remained unfinished and was used as a military hospital. The outbuilding served as a

morgue while the grounds surrounding the house very well may have served as a graveyard.  In 1862, federal agents began selling off town lots for unpaid taxes, thereby dispossessing antebellum owners of their property. Dr. Johnson was able to reacquire the house at the end of the war upon payment of $2,000 in taxes.

Shortly after the home was complete, the gardeners reported many strange happenings. Dr. Johnson himself was said to have seen a dwarf walking outside the home.

This brings us to the legend of “The Castle”.

When the French explorer Jean Ribaut and his Huguenots came to the area in 1562, he brought with him a jester; a dwarf named Gauche.  Although there is no evidence that Gauche even sailed with Ribaut, his death remains a mystery to this day, with many speculated accounts of the dwarf’s demise. Some say he may have succumbed to disease, other accounts say he may had been hanged or perhaps killed in a brawl. Whatever the case, his spirit seems to remain and his ghost is said to still inhabit The Castle.  He`s been sighted walking on the grounds of the home.  Some even say they’ve seen him inside while touring the historic home.

Mrs. Lily Danner, daughter of Dr. Johnson, was reported to have said that she had seen the ghost of Gauche many times when she was a child. The wrinkled old elf-of-a-ghost would join Lily at the tea parties that she held for her dolls in the basement, dressed in his colorful jester’s garb, stockings, pointed shoes, and hat with bells. The ghost is said to have tapped out coded messages in 16th-Century French and, according to Mrs. Danner, ” … always swears and uses words the same way. He has no opinion of anyone. He called one of the family members a hellion one night.” She never listened in after that.

Mrs. Danner’s brother called Gauche “a rough little customer” who “always swears” and “has no opinion of anyone.” Houseguests have reported that Gauche is somewhat of a poltergeist. They have stated that he moves furniture and opens and closes doors in the night, all to the sound of bells. It is also legend that Gauche leaves his red hand prints on the windows of the home.

The Danners had difficulty understanding Gauche at first. Only by writing down the tapping code and finding someone who could translate Gauche’s archaic French could they eventually communicate with the ghost.

In Tales of Beaufort, Nell S. Graydon told of how Gauche spoke out (in English) to a Castle houseguest one stormy evening.
Here is a “transcript” of that conversation:

GAUCHE: This is Gauche.
GUEST: What are you doing here?
GAUCHE: I live here — in the cellar.
GUEST: Why?
GAUCHE: It reminds me of my English home that I will never enter again.
GUEST: Will you let me see you?
GAUCHE: No, I do not show myself to fools.

Other houseguests, however, reported to have seen a wisp of fog or mist rise out of the tidal creek beside the house just after a chilly breeze would blow past. The wisp of wind would move slowly toward The Castle, take human form, and then disappear into the night. The home stayed with the Johnson lineage until 1981.

Major motion pictures The Last Dance (1995) and Forces of Nature (1999) were filmed at The Castle.
Cover photo courtesy JDubb Studio. 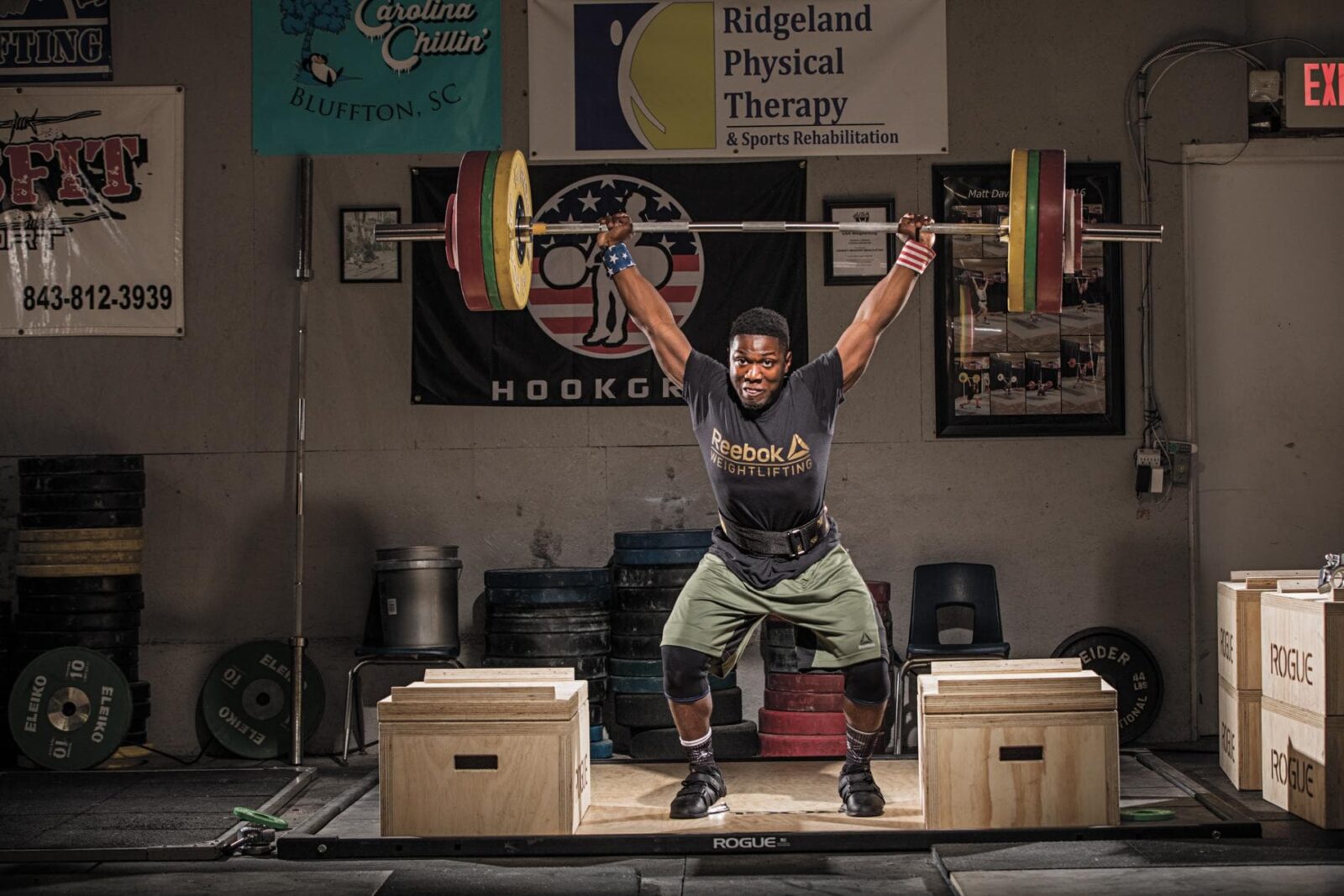 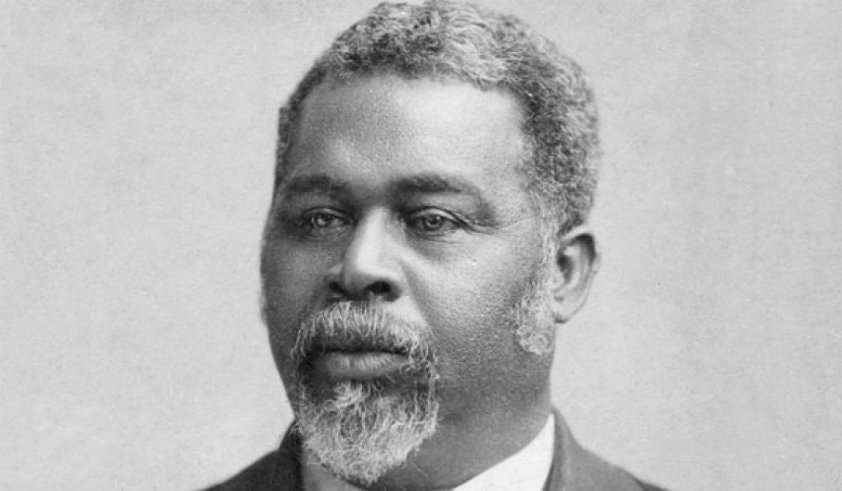 The story of Robert Smalls: Deserving of a Hollywood movie