It seemed as though all of Beaufort turned out for the Water Festival Grand Parade on Saturday as local business, elected officials and organizations paraded in proper Beaufort fashion through the streets of historic downtown.

One of the most popular traditions of the annual Water Festival’s events, the parade draws big crowds and the ‘grandaddy’ of all Beaufort parades never disappoints.  From the Pirettes float, water tanks that sprayed the crowd (sometimes relentlessly), funny cars, dogs, farmers, water guns, candy, firetrucks and a variety of entries from local organizations, it all adds up to a day of fun for everyone.

For hundreds of photos of the 58th Annual Beaufort Water Festival Grand Parade, and over 1,000 photos of all of this year’s stellar events, visit our Water Festival Photo Gallery.
Photos by Angela Halopulos and Ryan Smith. 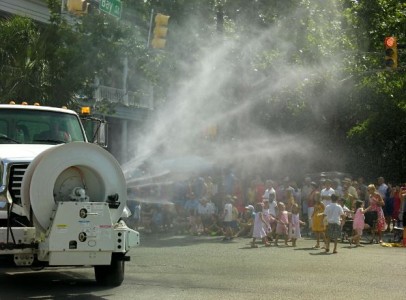 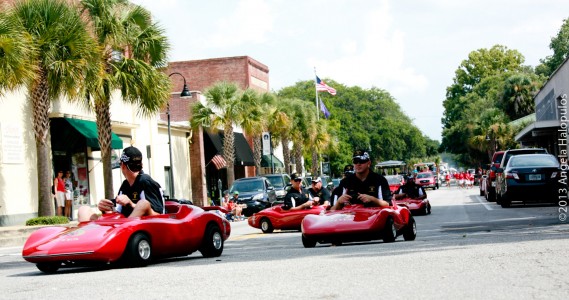 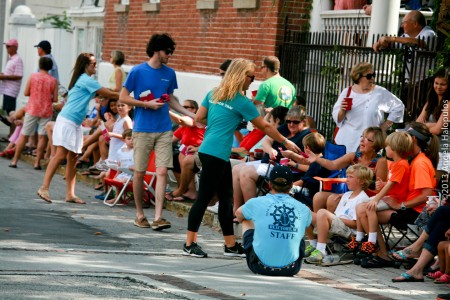