Fripp Island to be featured on HGTV's Beachfront Bargain Hunt 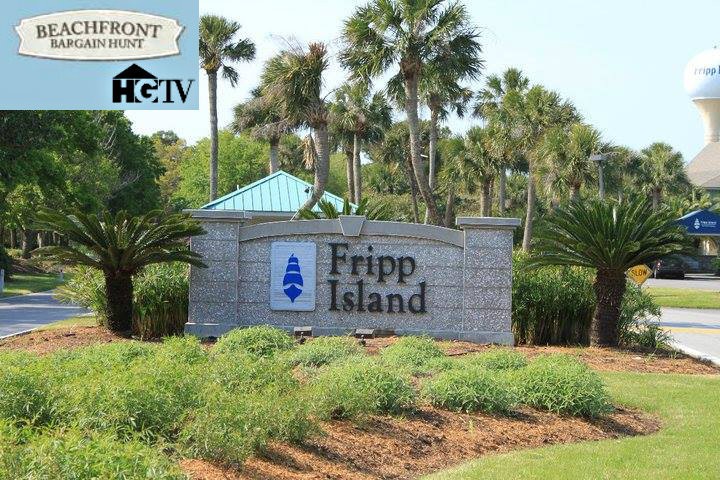 Fripp Island is going to be featured on HGTV’s popular show, Beachfront Bargain Hunt, coming up on Saturday, September 17th at 9pm, with an episode titled Fripp Island Fix Up.

We get to check out the Islands on TV again. How cool is that?

The popular show in its 12th season follows a family making their beachfront living dreams come true — on a budget. HGTV follows them on the house hunt and shows off some of the most surprisingly affordable beachfront locales that prove you don’t need to be a millionaire to live right on the beach.

The network is quite familiar with the Beaufort area. Recently, HGTV visited Beaufort for an episode of House Hunters, where a military family stationed here purchased a home in St. James Place on Lady’s Island, and last year an episode of ‘Vacation Home for Free’ featured local business Live Oak Builders and a nice house on downtown’s Craven Street. Beachfront Bargain Hunt has filmed episodes on Fripp Island a total of three times in all, with this current episode filming back in May 2016.

You can view the episode information here.