Good News! A Portion of the Spanish Moss Trail Has Reopened 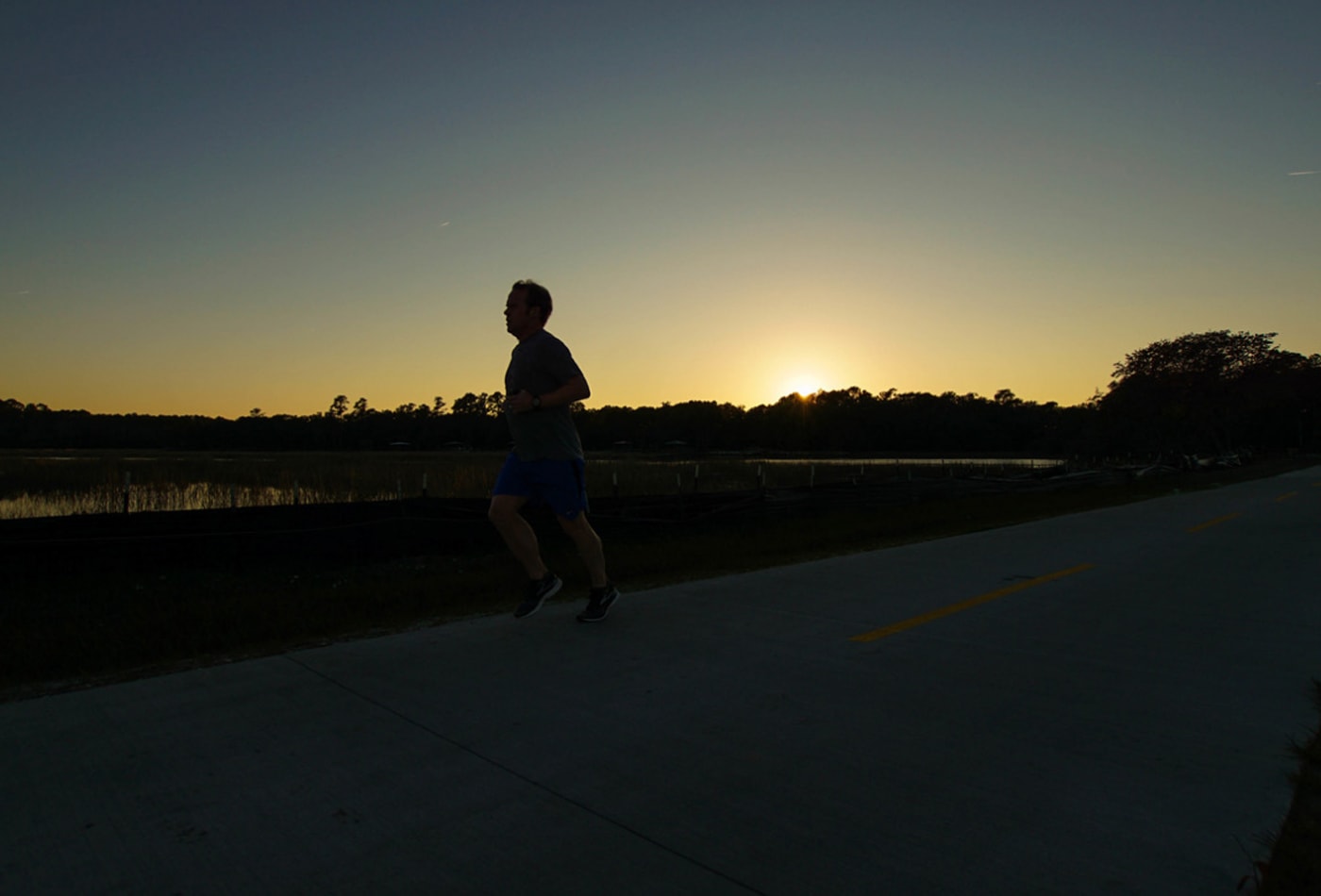 “We’re thrilled to reopen this section of the trail for walkers, joggers, and cyclists,” Pugliese. “This is a big milestone for the project and for everyone who lives in the community.”

The $8.4 million stormwater project began in earnest in July 2020, with an accelerated timeline to install major drainpipes at the correct elevation in Basin 1 (near the Duck Pond) and Basin 2 (near Southside Park), and to install tidal flap gates in Battery Creek along the Spanish Moss Trail.  Flooding has plagued the Mossy Oaks neighborhood over the years – often during heavy rains or king tides or storm surges. The stormwater project was designed to ramp up drainage capacity significantly.

Two sections of the Spanish Moss Trail were closed as construction progressed. The section that has just reopened was repaved with 6 inches of concrete.

Recent rains, which are forecast to continue next week, are delaying some of the work in Basin 2 as well as some of the cosmetic, finishing work throughout the project, Pugliese said. But he is optimistic that the project is on track to be completed by March or early April.