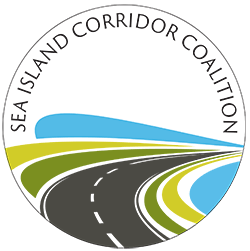 Meeting at the Bluffton Branch Library, the Commission heard a recommendation from Rob Merchant, Assistant County Development Director, to approve the plan that had been in the works since February of last year.

Merchant told the Commission that the focus of the plan was to better manage growth on Lady’s Island. But rather than turn zoning upside-down to achieve this artificially, Merchant said, the steering committee had opted among other things for restraints on development where sewer infrastructure was not yet available, or regulations on filled areas that would enable development that would otherwise not be possible.

The Planning Commission’s action sends the proposal to the County’s Natural Resources Committee. If endorsed there, the plan would go before County Council for adoption.

The City of Beaufort also has a say, and will review the plan later in January. As well, the plan must be endorsed by the Town of Port Royal, and community groups including the Lady’s Island Business & Professional Association, the Sea Island Corridor Coalition and the Coastal Conservation League. 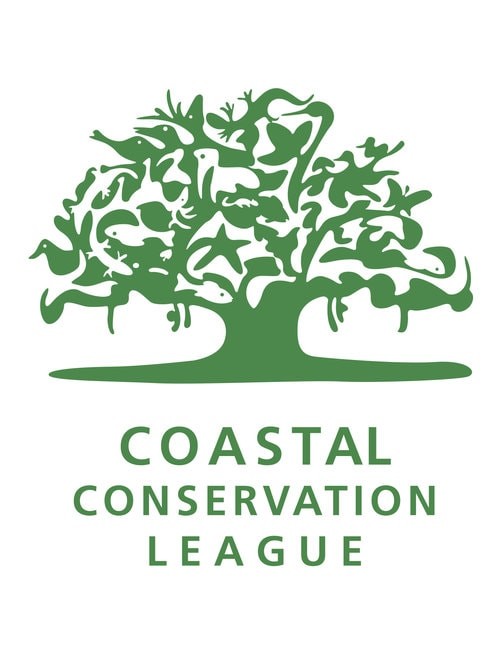 Lady’s Island is the gateway to the Sea Islands, but a place that people are coming to, not just traveling through. It will be a diverse community boasting a planned mixture of rural areas; stable, residential and mixed-use neighborhoods; and dispersed village centers hosting small businesses and local institutions. Natural resources will abound: water views, access and natural resource protection are all important to quality of life. A well-planned network of connected roadways serving motorists as well as pedestrian and bicycle traffic will join the island and its surroundings. New development will respect the human scale of the island and the character of low country life.  Lady’s Island will be a place where smart development complements the limitations of island geography, driven by supportive governments and active residents working together to achieve this shared vision for the Island.

There is a significant amount of money in the Capital Projects Sales Tax that impact Lady’s Island. $30 million is allocated to implement road improvements listed in the 2017 Stantec Study, adopted by the City and County. An additional $10 million is allocated to multi-use paths. The two planned for Lady’s Island are on Meridian Road and Middle Road.

The next Lady’s Island meeting will be to present the final draft of the Lady’s Island Plan. This meeting is anticipated in late August/early September. Everything produced to date, including survey results, presentation boards, and the Vision Goals and Objectives, may be found on the Outcomes webpage.

What is going on?

The Lady’s Island Plan is a multi-jurisdictional planning effort to create a comprehensive vision for Lady’s Island, SC. Beaufort County, the City of Beaufort and Town of Port Royal are involved in this planning process.

Greg Dale and his planning firm McBride Dale Clarion are the consultants who were selected to facilitate and prepare the plan.

A series of Public Meetings, Steering Committee Meetings and Northern Beaufort County Regional Plan Implementation Committee Meetings are scheduled for the months of January-June 2018, which a goal of having a plan adopted by the 4th quarter of 2018.