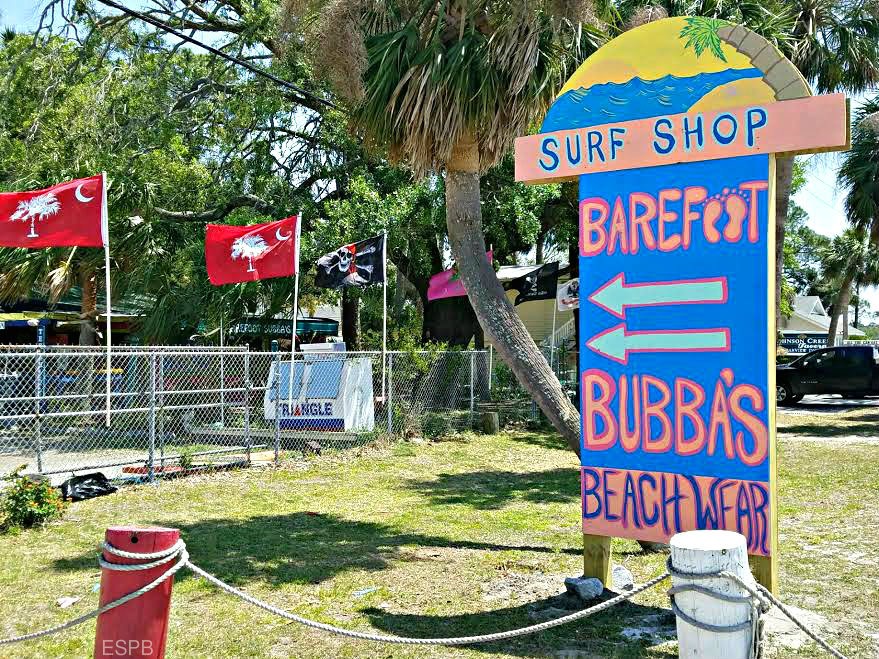 Barefoot Bubba’s Surf Shop on Harbor Island has finally reopened after restoration efforts from damages caused by Hurricane Matthew last October. After the storm blew through Beaufort and the sea islands, both buildings at the popular tourist stop were under water with a few feet of flooding to the interior of the stores, heavy ceiling damage and lots of additional damage to the property, according to owner Tony Yahav.

“We had over one hundred thousand dollars in damages and loss of business,” Tony said. “It was incredible. We’ve owned the store for some 14 years and I’ve never seen anything close to this.”

After 6 months of clean up and repairs, the business finally reopened last week, near the end of the Spring Break season. “We basically had to gut most of the shops and replace all of the floors and put in new ceilings and all new light fixtures,” he said.

They also had to repaint every sign. By hand. All 12 of them.

Yahav’s Harbor Island surf shop relies on tourism with water sports rentals and beachwear, and with little recent tourism to the beaches along our sea islands, he added, “it seemed like a lot more than six months, we’re glad to be back.”

Inside the remodeled surf shop, along with new floors and ceilings, we found fully stocked shelves with all new items, beachwear and supplies, rafts and all the different things that our visitors love to take home with them after a visit to the sunny Lowcountry.

Barefoot Bubba’s also lost some of its rentals in the storm. Their selection of golf carts, kayaks, paddle boards and surf boards sustained damage as well.

Business along Highway 21 on the islands were some of the hardest hit in the October 8th storm. Bubba’s neighbor, Marsh Tacky Cafe, just opened a few weeks ago, and Hunting Island State Park, just a stone’s throw from Barefoot Bubba’s won’t be open for another six weeks.

The forced closure of the Harbor Island locations also afforded Yahav some time to open another store, his third with co-owner and brother Eddie, including one on Bay Street in downtown Beaufort. Southern Life opened in late November along Sea Island Parkway in Frogmore on St. Helena Island and also debuted its own line of Beaufort-inspired Southern Life clothing.

“The hurricane gave us the opportunity to give the whole place a facelift. We did it.” 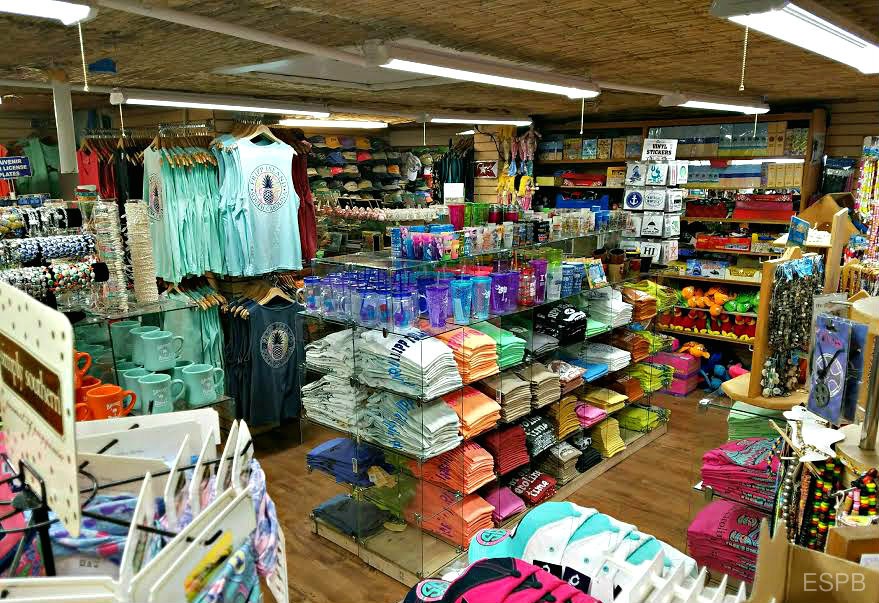 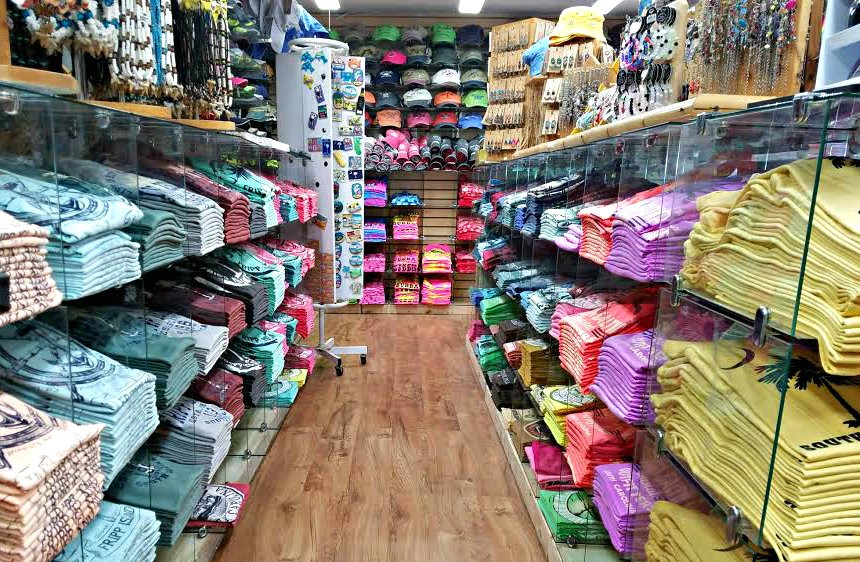 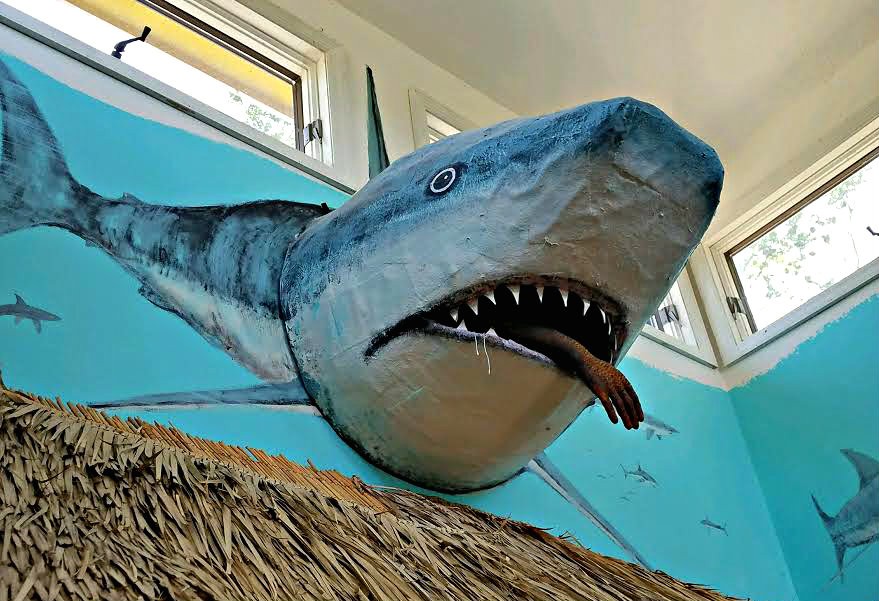