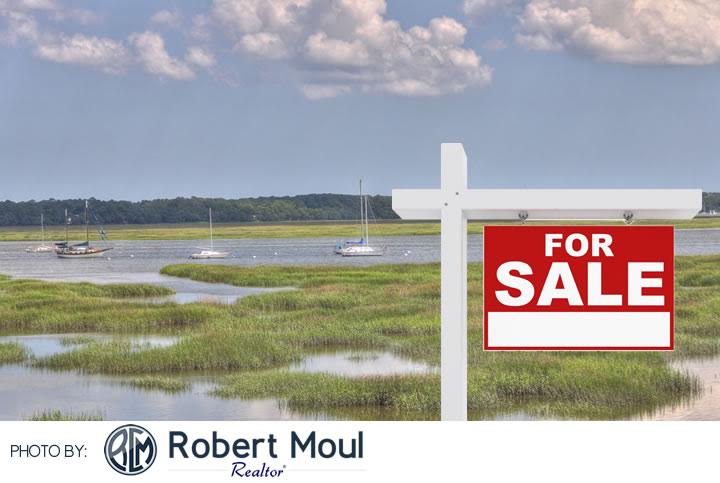 By Robert Moul | Hello Beaufort! I guess sellers have been reading my blog and taking notice! Great news for buyers, there was more inventory on the market in March. In fact, it was a record breaking month! 315 new listings in March marks the highest level in the last 6 years and possibly longer (data I researched only goes back to 1/2009 – see chart below), a number that is up 8.5% over last year. 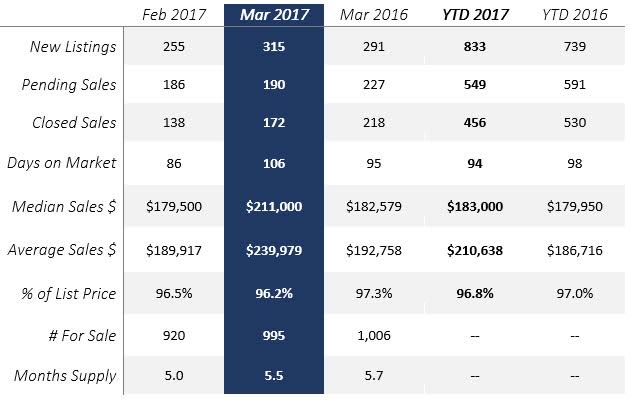 Total inventory of homes for sale rose to 995, the highest since July of last year when it was exactly 995. But to put this number in perspective, in December of last year it was a total inventory of 846, the lowest number since April of 2012 when it slowly started to rise to the peak of around 1800 in January of 2014 and then began to decline again.

The last 2 months were the first in a long time to see an increase in total inventory over the previous months. We may continue to be on a rising trend. Year over year, we saw the largest increase of inventory in the $300,000 and above category, and the largest decrease in inventory in the $100,000 and below category. Typically, inventory does rise this time of year as we see March of 2016 was 1,006 homes for sale, but 315 new listings is a HUGE number for just 1 month!

Check out this chart:

We can see sellers are dropping their prices with all the new competition on the market, as the percent to asking price dropped from 97.3% last year and 96.5% last month to 96.2% in March. But Historically, we’ve see that number stay above 96% for the last 4 years. Total months supply of inventory is up to 5.5 months from 5 months in February but still down from March of last year when it was 5.7 months. Again, to give you an idea, in December it was 4.6 months of inventory supply, the lowest recorded since 2009 (and possibly longer). So historically, inventory is very low! Average days on the market has now increased to 106 days, a number that was steadily decreasing since November of last year when it was 108 days. With more inventory on the market, the average number of days will increase, unless more buyers come to buy.

Pending sales are down year over year 16.3% from 227 to 190 this year, but up from last month when it was 186. YTD we still are not seeing the same number of pending sales versus last year with 549 total this year so far and 591 last year.

Also, closed sales are still down versus last year, 172 transactions this March to 218 last year in March, with an overall of 456 closed transactions for this year to date versus 530 last year.

We are still seeing interest rates rise and many buyers are still on the fence about making a purchase. In the beginning of March, we saw a spike to 4.3% average for a 30-year fixed mortgage, but settle down to 4.14% by the end of the month. Still a steady incline from when it was 3.52% in October of last year. Previously we haven’t seen interest rates this high at 4.3% since April of 2014. And most economists do not predict this number will begin to decline anytime soon. Waiting to buy a home could cost you hundreds more per month as the interest rates slowly rise. For example, a 3% interest rate versus a 5% on a $200,000 loan is a $230 per month increase in payments and overall, you’d pay $83,000 more over the 30 years for the exact same home with the higher interest rate. Yikes!

Robert’s Real Estate Column will provide in-depth insight into the real estate market each month. Robert is a licensed REALTOR® with Weichert, REALTORS – Coastal Properties with an office in Beaufort at 1613 North St. If you have any questions please feel free to contact him at 843-321-9036 or visit his website at www.robertmoul.com.   Check him out on Facebook at www.facebook.com/robertmoulrealestate. 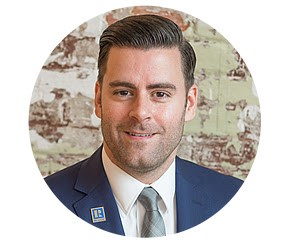