The owner of the McDonald’s restaurant, Mr. John McCoy, didn’t spare any expense with his new restaurant, and it showed at it’s Grand Opening celebration this morning.  High School bands, Young Marines, Ronald McDonald himself, Beaufort’s Mayor, business development leaders, and a slew of other folk converged on the new restaurant this morning to see what it’s all about, and also to celebrate Beaufort’s new two-story fast food destination.

With Ronald clowning about, the Whale Branch Early College High School played a few songs including our National Anthem as the Young Marines performed a flag raising ceremony.  Food was served, and there was a  bustle of excitement that certainly met the moment.

Beaufort Mayor Billy Keyserling referred to it during his speech as “the cornerstone of this end of the Boundary Street redevelopment.”  We also learned during a speech by Mr. McCoy that the two story building is one of only about ten in the entire nation.

Opening next week, with an exact day still to be determined…here is your new Beaufort McDonalds. 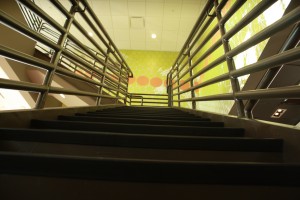 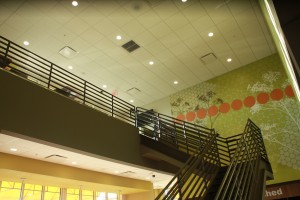 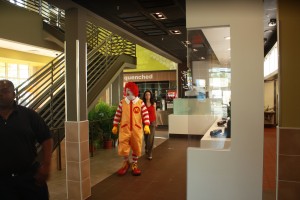 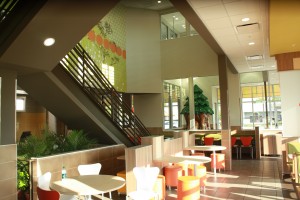 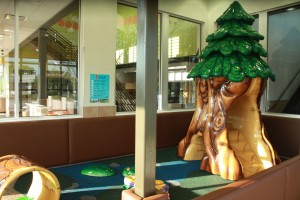 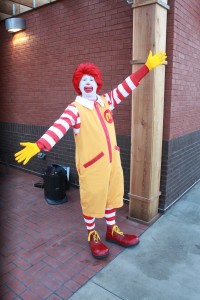 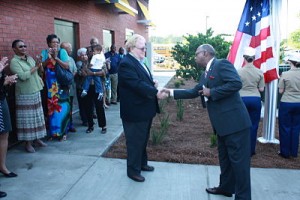 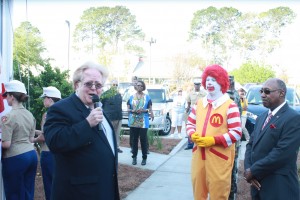 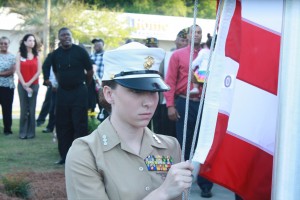