beaufortsc Beaufort, Kids, Family + Pets
Family Day and Graduation Day are two of the most important days for the new Marines of Parris Island and their families.
Family Day is roughly a 30 minute ceremony where the platoons are presented and the drill instructors are introduced to the families and friends of the new Marines.
What concludes this ceremony is the dismissal of the new Marines: where they are free to spend (for the first time in three months) five hours of on-base liberty with their guests.
Graduation Day can almost speak for itself.
This is obviously an important day for the new Marines because they are not only officially looked upon as United States Marines, but they have also completed the three months of training (often times feeling much longer than it is) which has allowed them to earn the title. 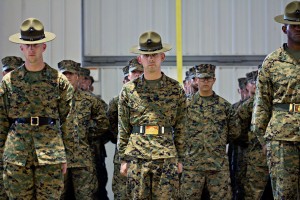 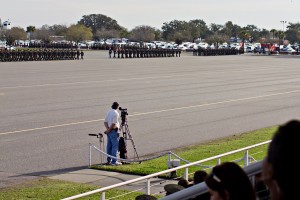 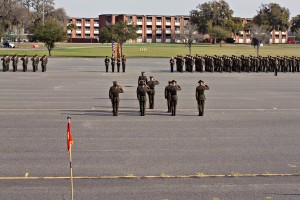 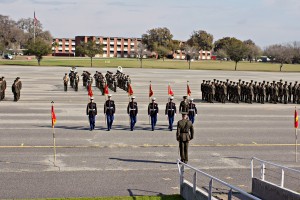