Cat Island was the setting on Saturday as folks enjoyed a 5K, a 10K, a BBQ, a concert and lots of friends and community fun, all for the new Lowcountry Montessori School. Runners ran the route around Sanctuary Golf Club and the rest of the pristine, beautiful island and were rewarded with a fantastic BBQ dinner and live music by popular local band, Cranford Hollow. 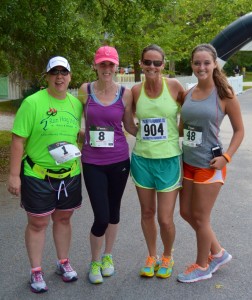 It was a successful first event for Lowcountry Montessori School, slated to open in August of 2014.

“It is the little and the big things that made Run Hog Wild a success. The success was realized in watching the children play and make new friends, running around late into the evening with endless energy. It was also seen in the camaraderie between friends, old and new”, said Amy Horn, Director of Lowcountry Montessori.

We love a good time, and LMS put one on for everyone on Saturday.

See what they’re saying about it over on our Facebook page:

Enjoy some photos from the event.  To see dozens of photos of the Run Hog Wild Race & Party, visit our See & Be Seen Photo Gallery. 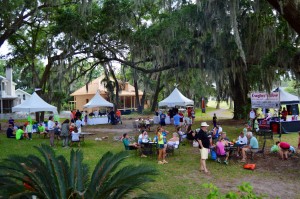 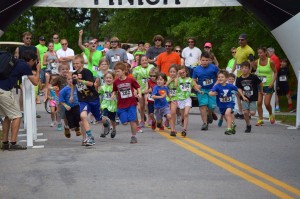 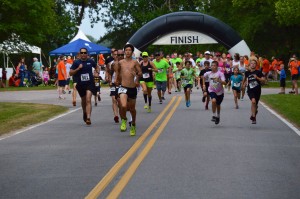