Sea Eagle Market completed its move just down the street and opened its new seafood market with a new restaurant to compliment it quite perfectly. Opening the doors at 2149 Boundary Street on Thursday, the family’s new venture, Sea Eagle Market and Good Eats, seemed right at home in Beaufort. When the restaurant officially opens in a few weeks, you can find lunch from 11 to 3 and the market will be open from 9 to 6 Monday thru Saturday. They’re looking toward a December 5th grand opening.

In addition to some land lubber items, Beaufort will be happy to see that the restaurant’s menu is full of local seafood options galore. We found fried shrimp baskets brimming with fresh shrimp, crab cakes, shrimp, crab or whiting & stone ground grits, Lowcountry boil (Frogmore stew), fried fish baskets, flounder, oysters, clams, calamari, conch and more all on plates in front of happy lunchtime customers. There’s even a steaming bar up front for local crabs. You can enjoy a local meal and then take some home for your own preparation from the market.
It’s pretty much a guarantee that your meal is fresh as everything served is right off of Reaves’ own boats… and that’s one of the things that makes it special.
“Today was definitely a success and we couldn’t be more pleased,” said owner Craig Reaves. “We’re looking forward to being open on a daily basis.”
In addition to a long list including fishermen, shrimpers, fish market operators, restaurant suppliers, BBQ cookers, caterers, harvesters, protectors and caretakers of their local industry, the Reaves family has been in the restaurant business since 1980 with Reaves Fish Camp in North Carolina and most recently operated another Reaves Fish Camp on Salem Road.
Everyone knows Sea Eagle’s cooking from the festivals all over the Beaufort area; the Frogmore stew at the Water Festival, the wings in Port Royal and the BBQ everywhere else.
The new restaurant and market is located in the former San Jose Restaurant location next to KMart along Boundary Street.
The large open building that holds the dining room on one end and the market on the other had been vacant awhile and underwent rennovations is decorated in pictures of the family at work — working their shrimp boats, pulling crab traps, harvesting and hauling oysters and more; all as seen in action through the lens of local photographer Andrew Branning.
Sea Eagle Market and its affiliate businesses are also hoping to bolster the role of the local fisherman while giving residents the freshest seafood possible through what’s called a “community-supported fishery.” A “CSF,” is a relatively newer business model created for sourcing local seafood directly to area consumers. Customers can pre-pay Sea Eagle for a “season” – about 12 weeks’-worth – of freshly caught seafood. Subscribers can pick up a weekly supply from one consistent location and can choose packages that approximately feed a two- or four-person family two meals and an appetizer. Each portion also comes with recipes for how to prepare the seafood.
“The community becomes stakeholders in supporting the industry, in supporting the fishery,” Reaves said. It’s a win-win.
And so is the new home that Sea Eagle Market found.
Here are some photos taken today by ESPB when visiting the new Sea Eagle Market and Good Eats. 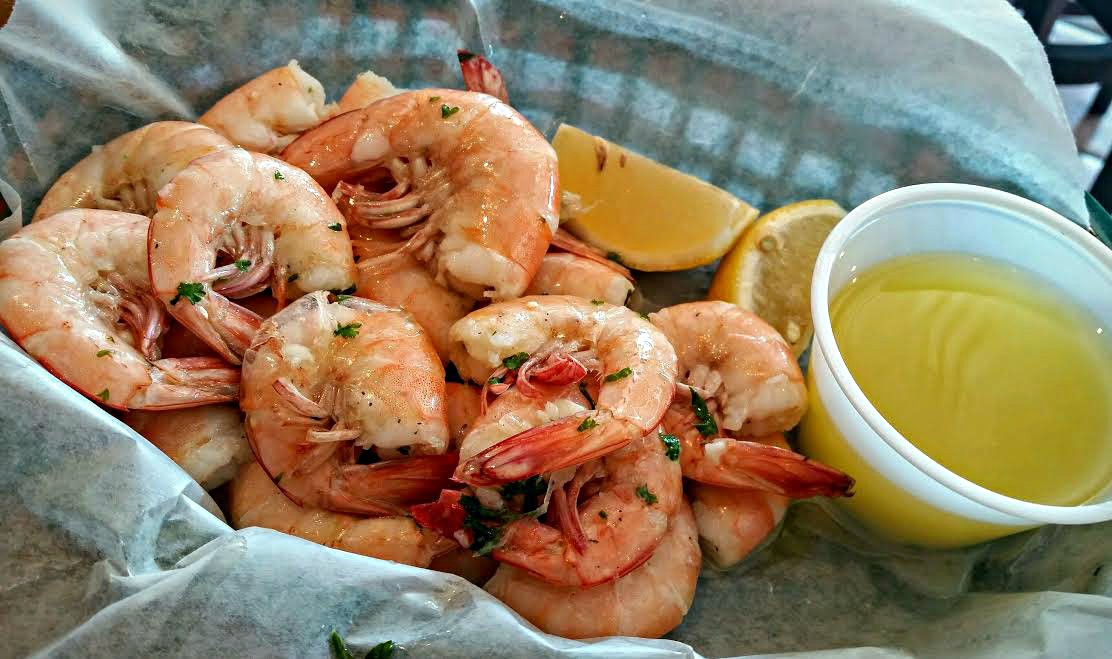 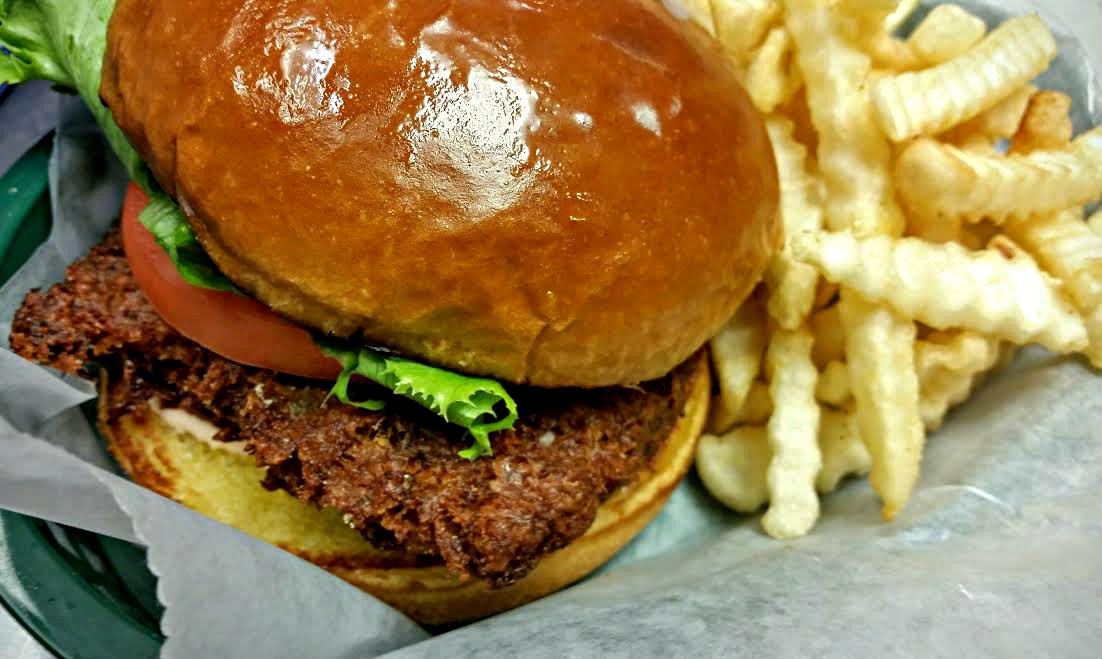 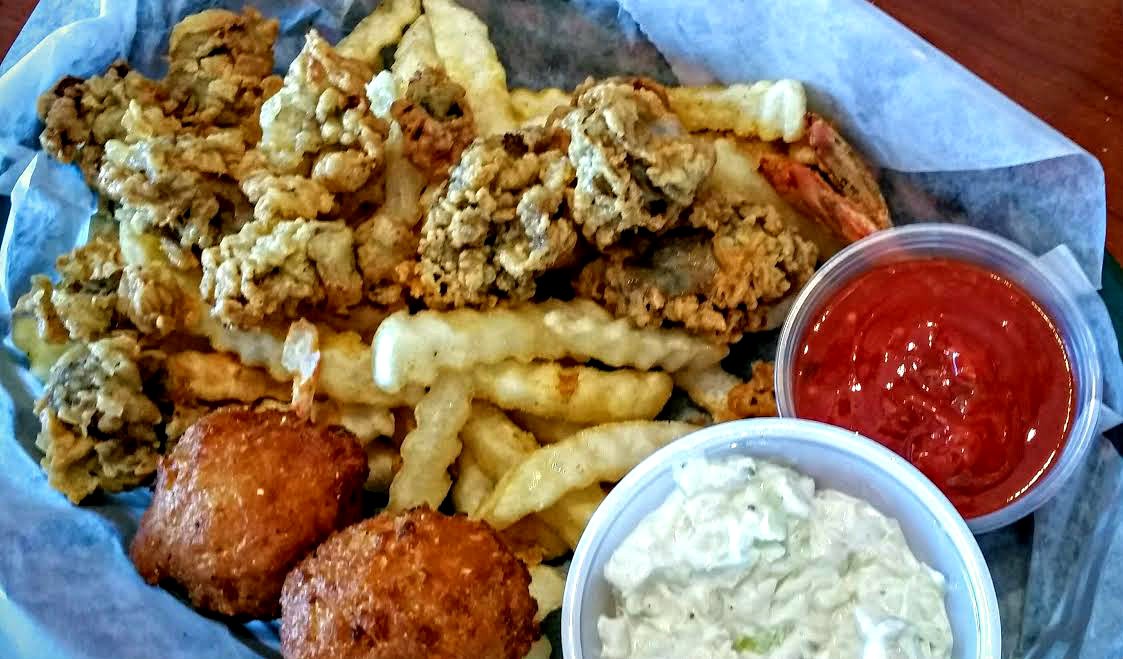 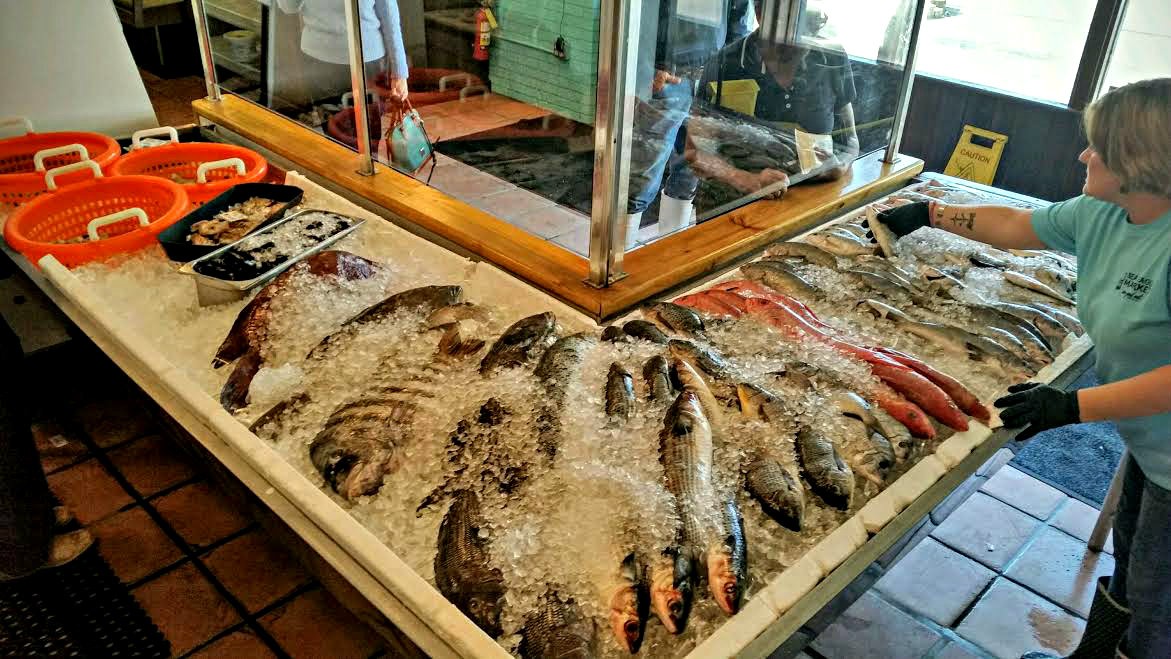 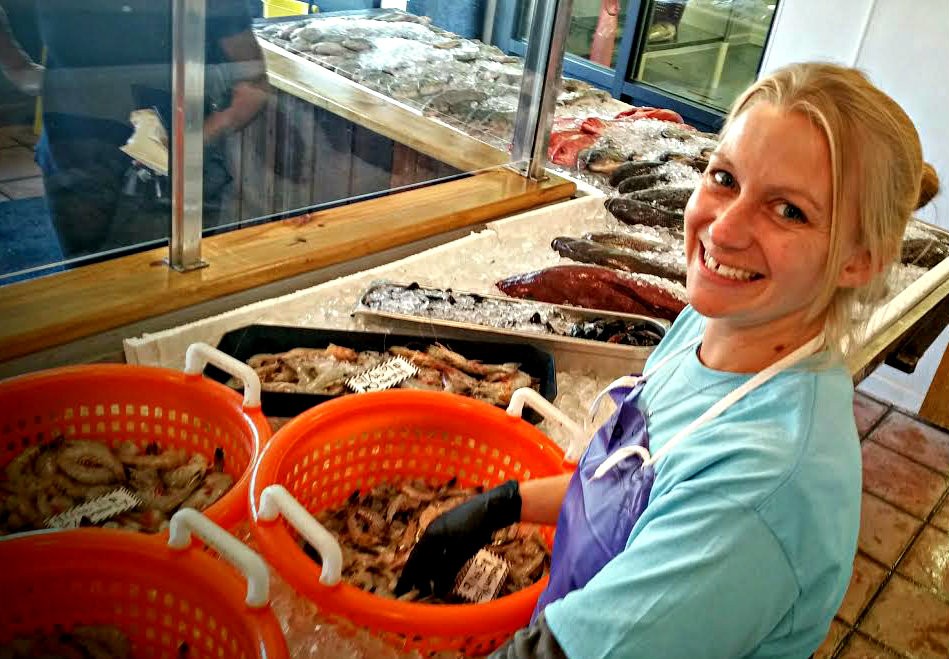